News | John Bellany – six works you have not seen before

We are delighted to have received on commission six oil paintings by the great and glorious Scottish artist John Bellany. directly from a close relative of the artist. They include works featuring several of Bellany’s iconic motifs inspired by his early life in the God-fearing fishing village of Port Seton near Edinburgh as well as sunlit scenes from his days at his second home in Barga, Tuscany.

More information about the works can be found on** the artist’s page on this website**. 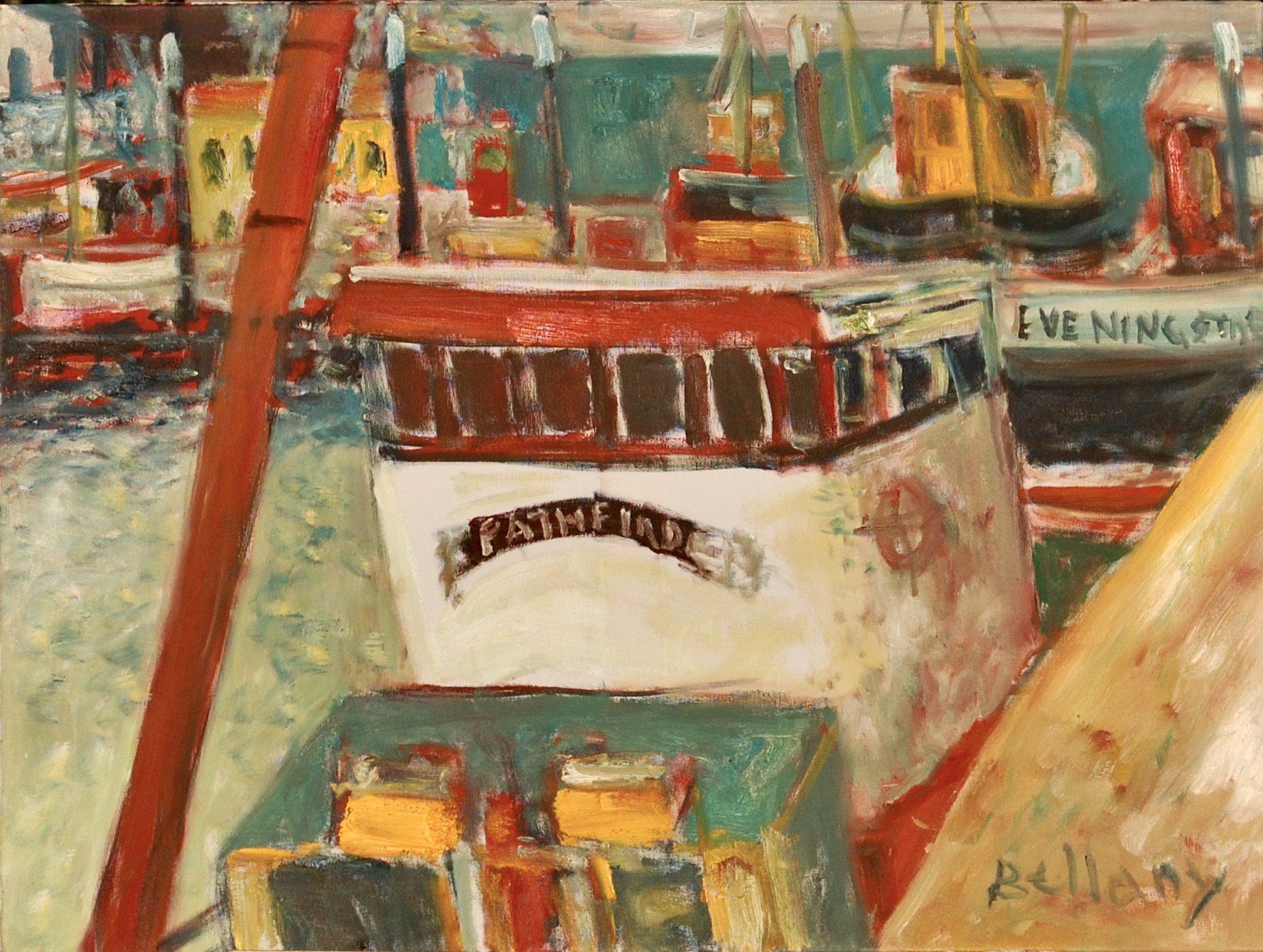 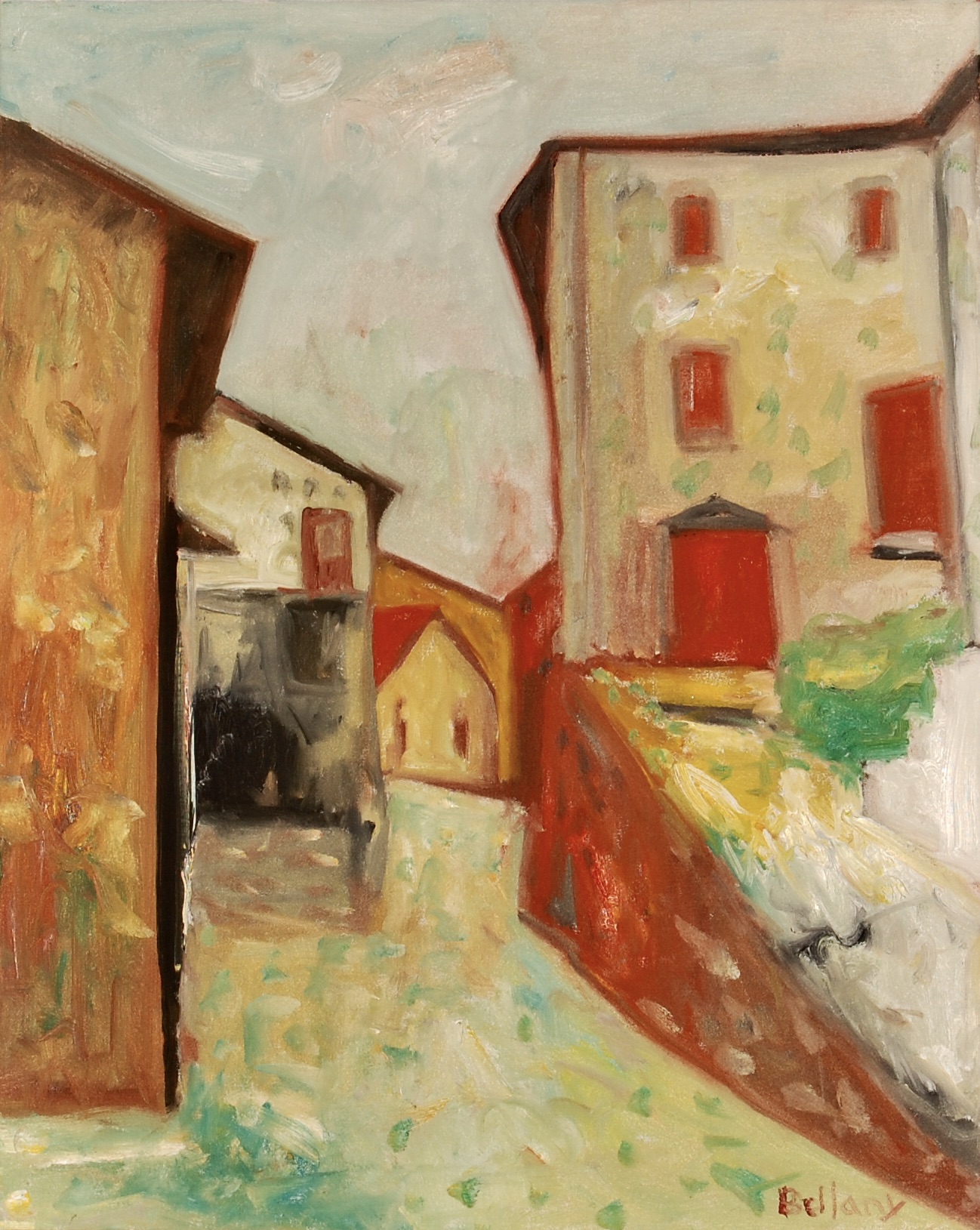 ITALIAN VILLAGE - a scene in or near Barga where the artist found a second home. 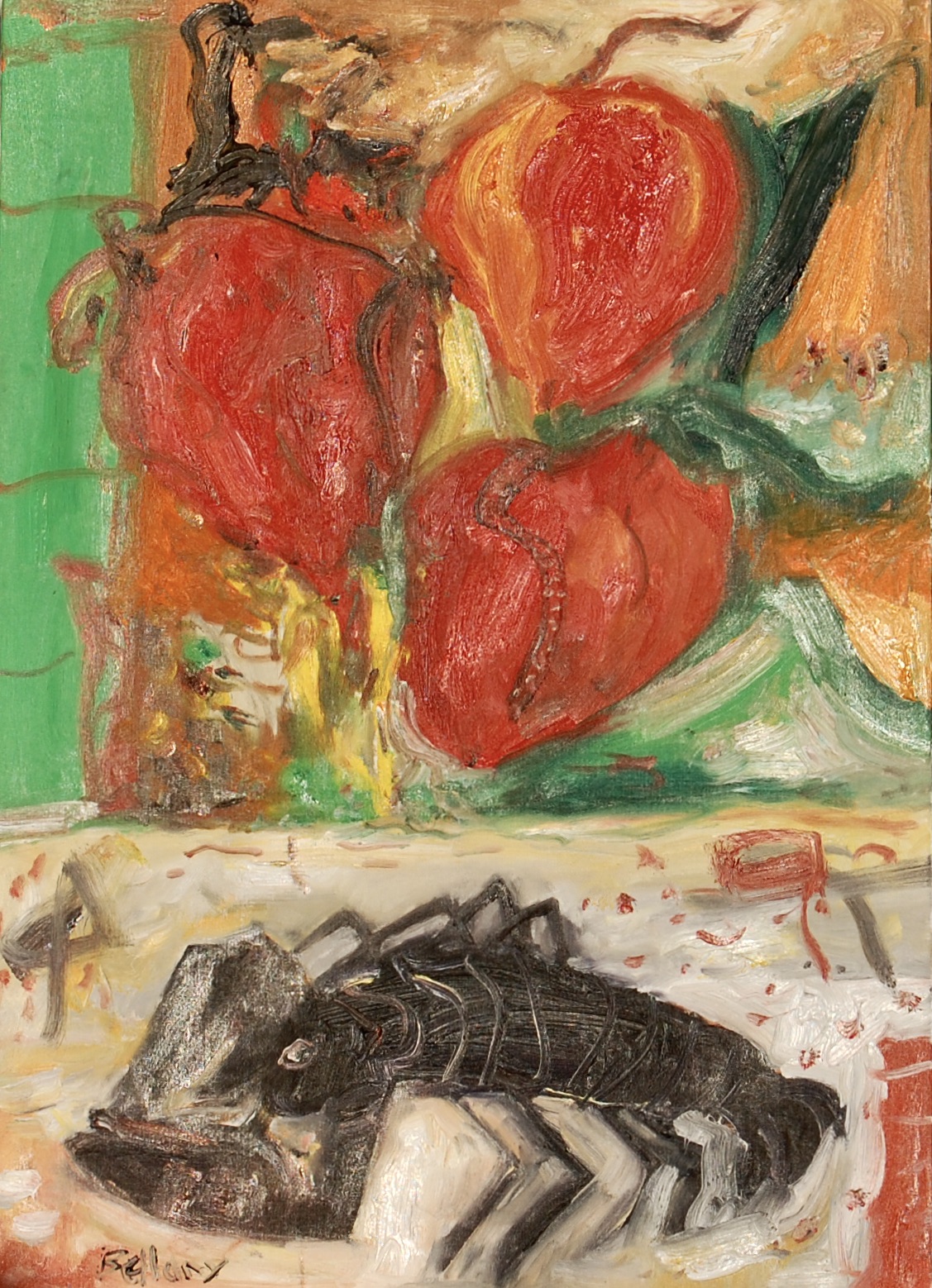 PEPPERED LOBSTER - for once the crustacean appears to be something you’d like to eat rather than a savage creature of the deep. 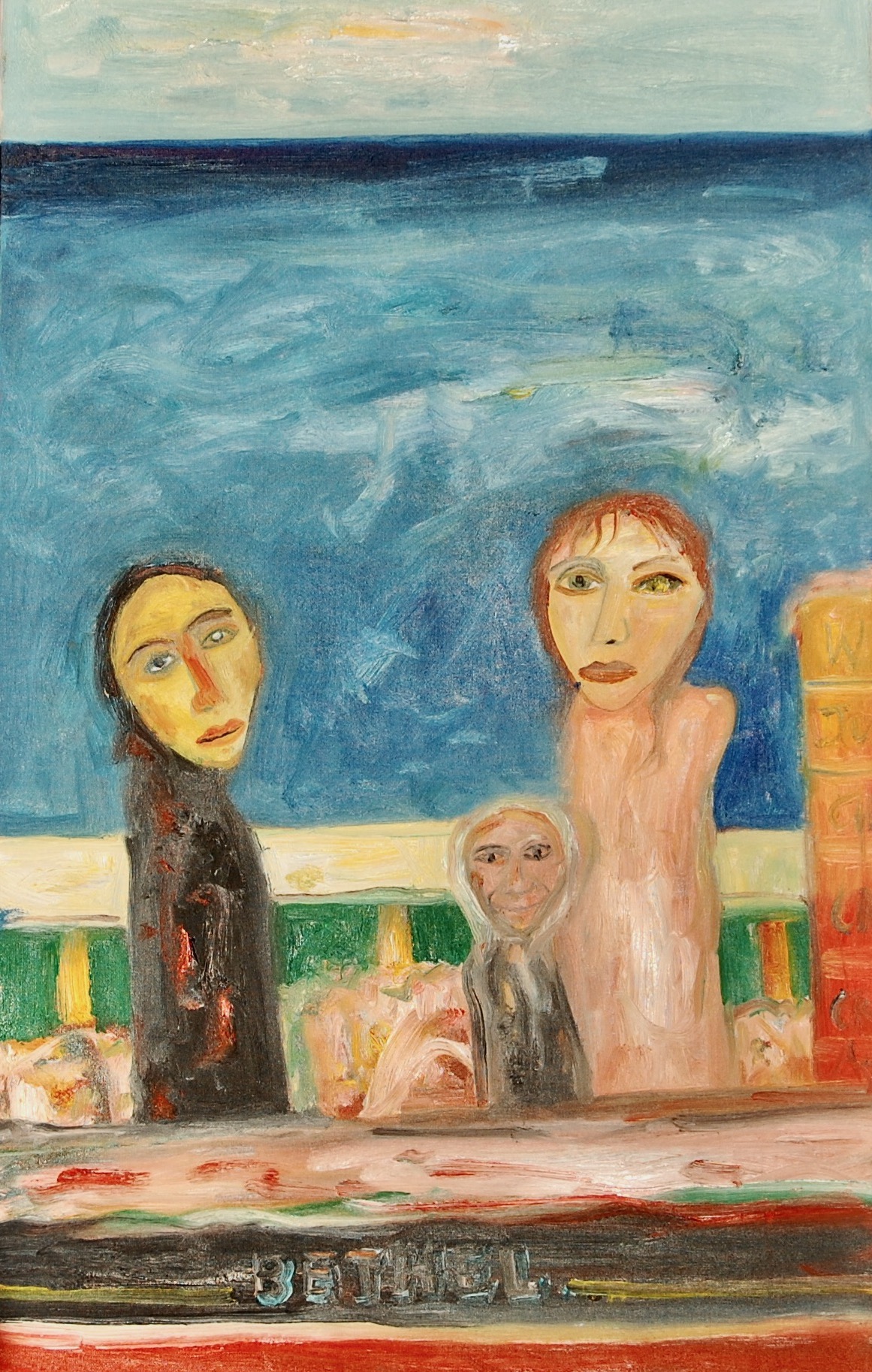 BETHEL - an enigmatic composition as local superstition/tradition did not allow women to board the fishing boats! NOW SOLD 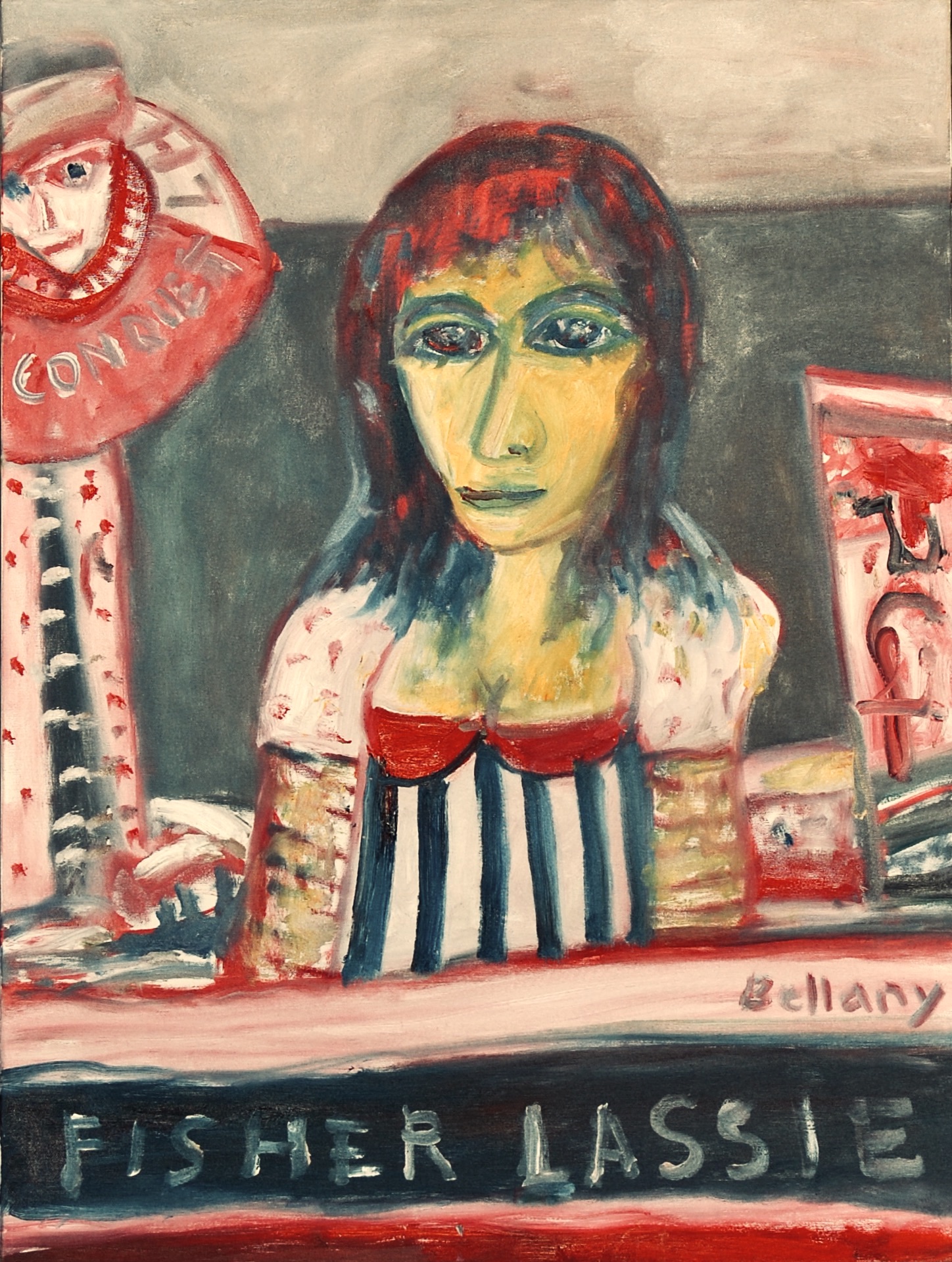 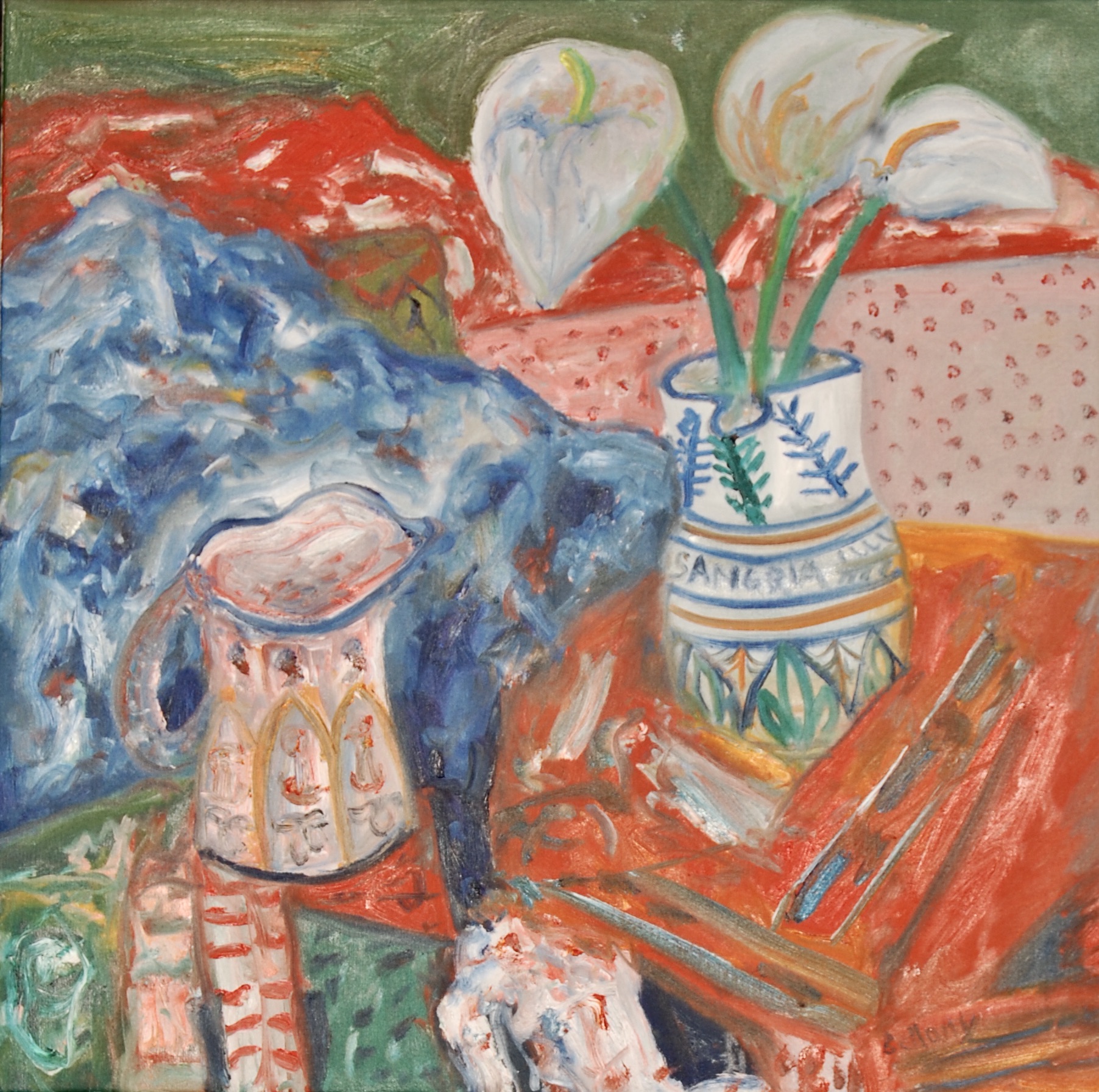 SANGRIA, despite the Spanish subject the picture was painted in Italy. NOW SOLD