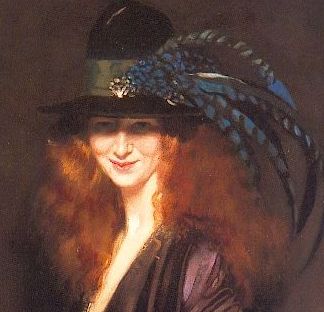 1883 - 1970. One of the few Irish surrealists, Beatrice Glenavy (nee Elvery) was one of the brightest stars of Dublin’s artistic and social milieux during the middle of the 20th century. A friend of Yeats, Shaw and D.H. Lawrence, she married Charles Campbell, 2nd Baron Glenavy, in 1912. (Their son, Patrick Campbell, would become a much loved social commentator and television personality during the 1960s and ’70s). Her work, reminiscent of de Chirico, imbues innocuous, playful subjects with an air of nocturnal mystery.

[Portrait of Beatrice Glenavy as a young woman by William Orpen] 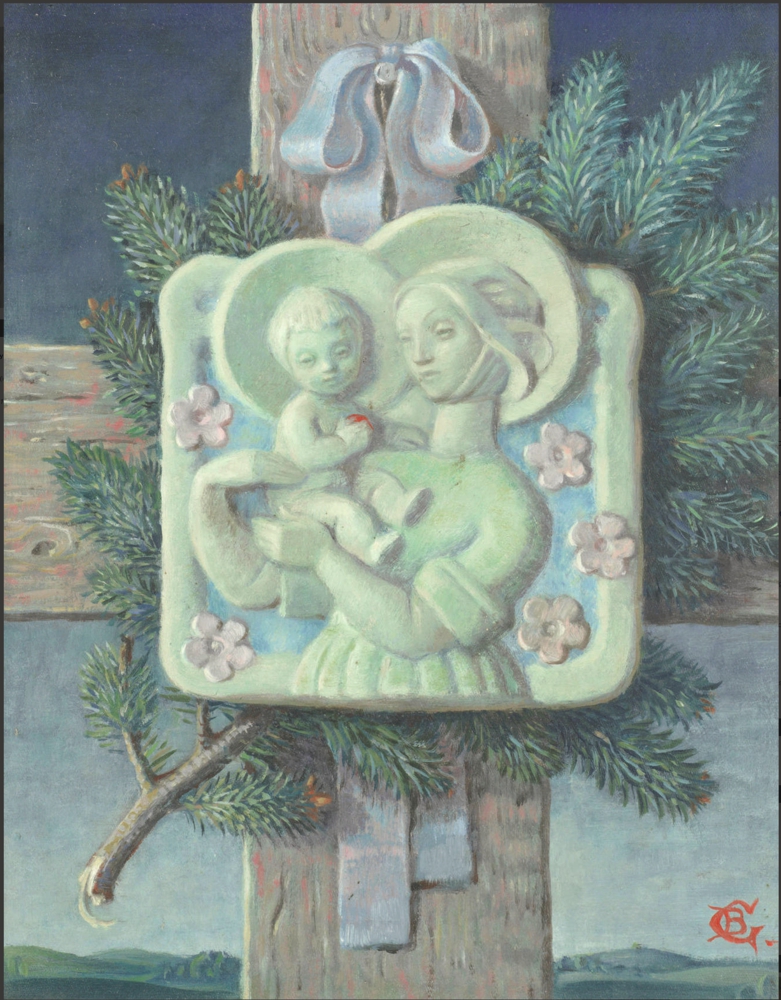 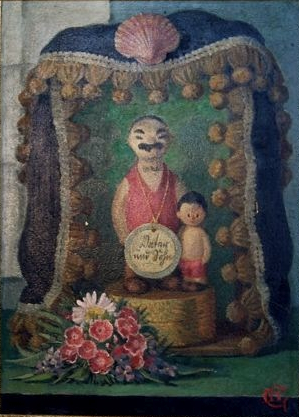 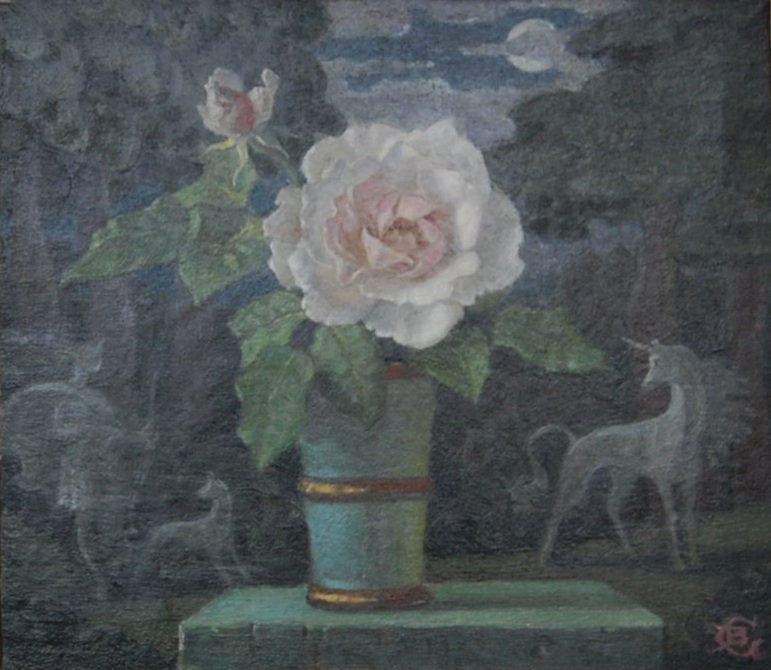