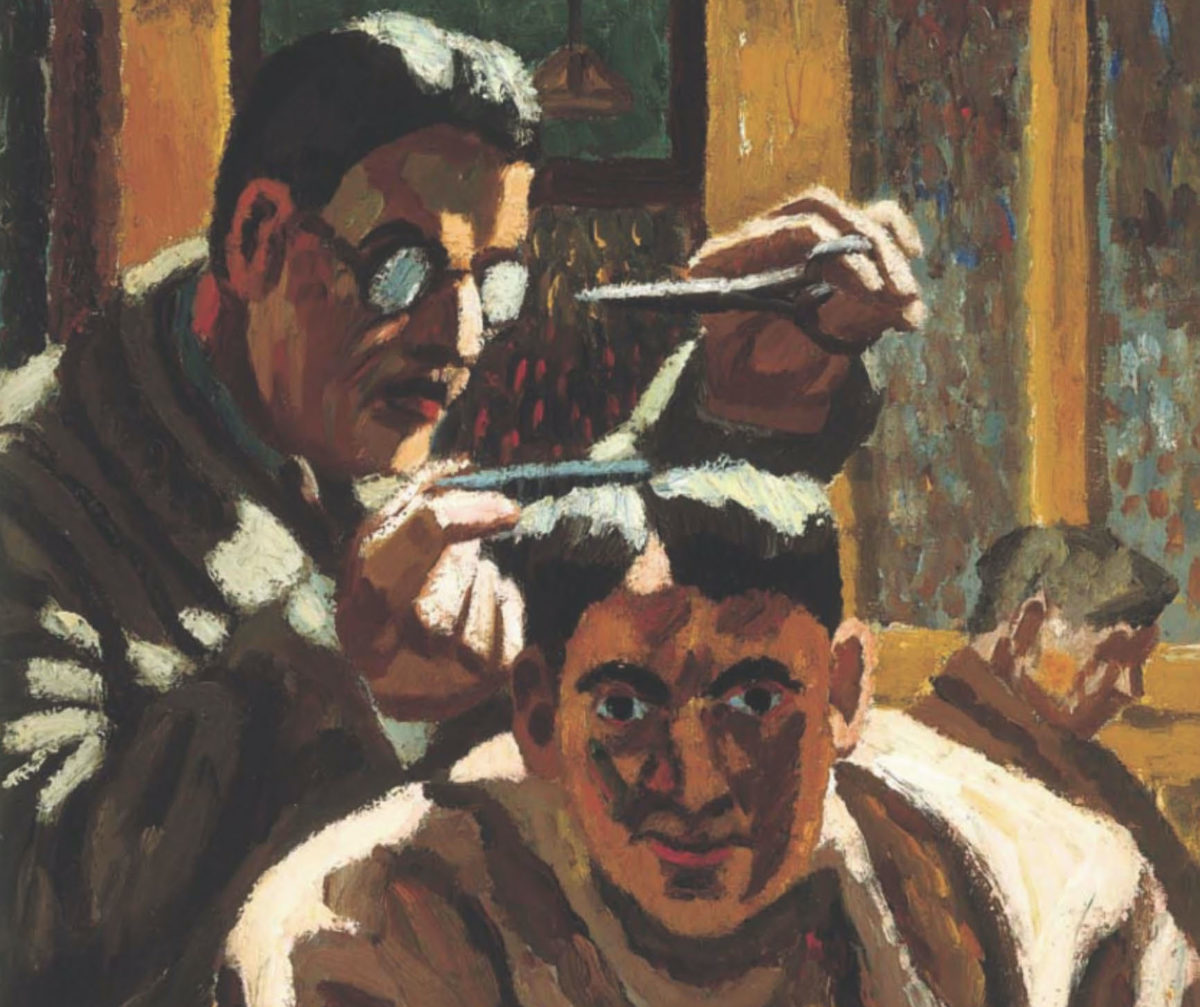 English colorist par excellence, George Hooper was born in India in 1910. Trained at the Slade and the Royal Academy schools, where he won two gold medals and a scholarship, the bold, vivid colour of his work owes more to the influence of his early life in India and time spent later in Mediterranean Italy and France. Though described by those who knew him as an eccentric, a loner, distant and rather hard to get on with, he enjoyed a long friendship with the Bloomsbury group artist Duncan Grant. He had exhibitions at - among others - the Wildenstein and Sally Hunter galleries. His work can be found in public galleries in Brighton, Hove, Eastbourne and Hull as well as the V&A in London. Hooper was a member of the Recording Britain project organised during World War Two by Kenneth (later Lord) Clark which was set up to record and celebrate all corners of the nation’s landscape and architecture. Photo: George Hooper, Self portrait while having my hair cut, Ruth Borchard collection 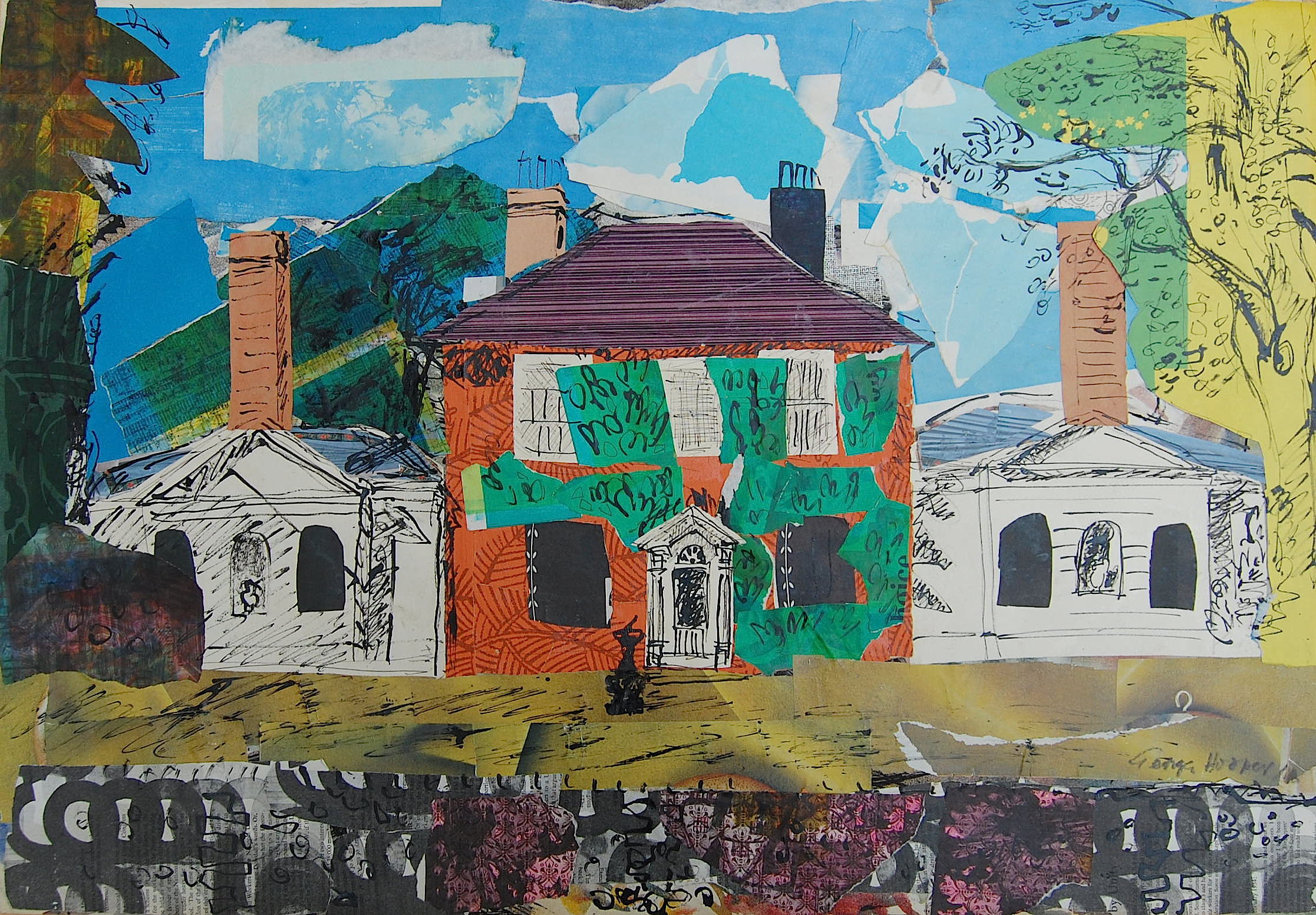 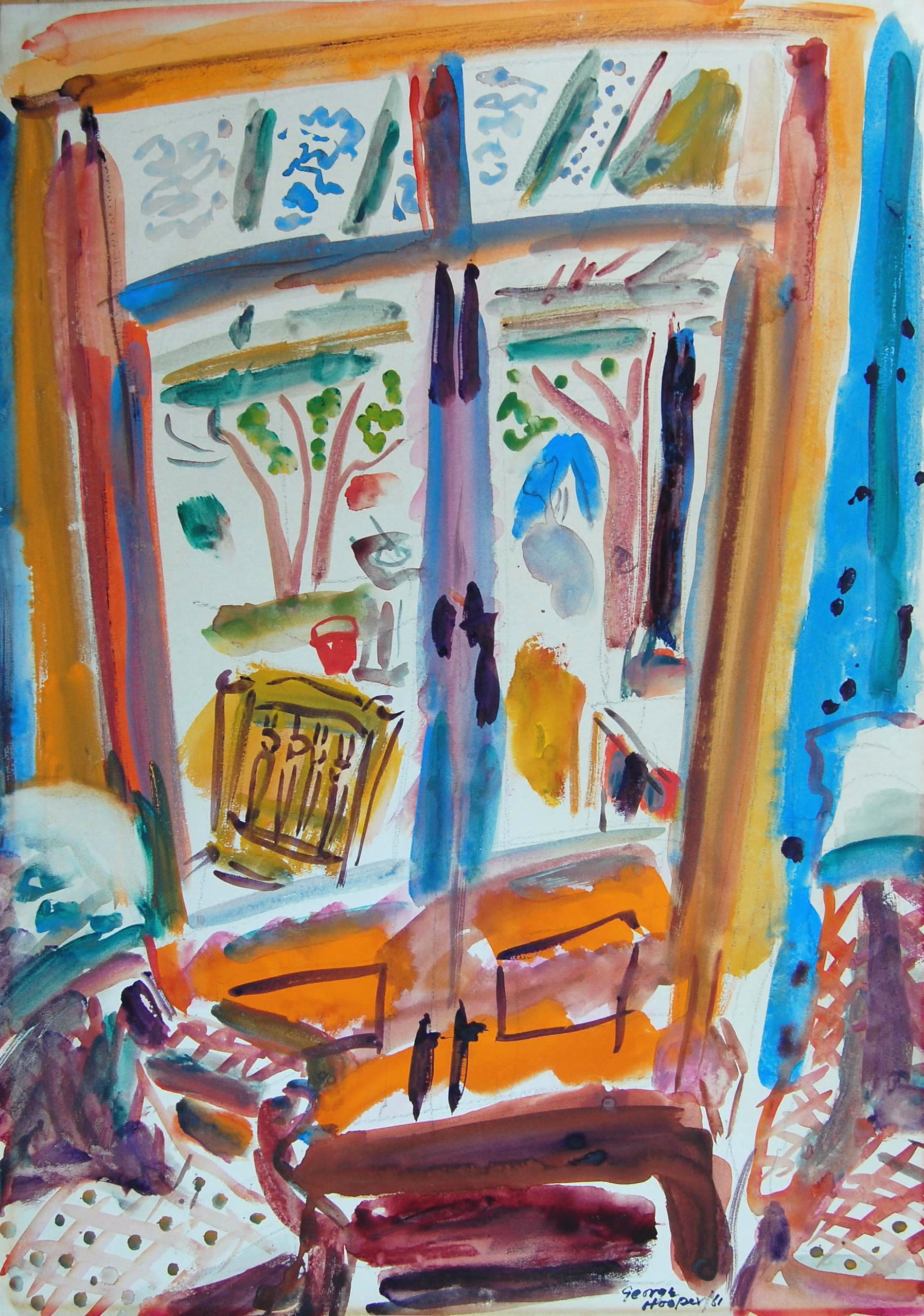 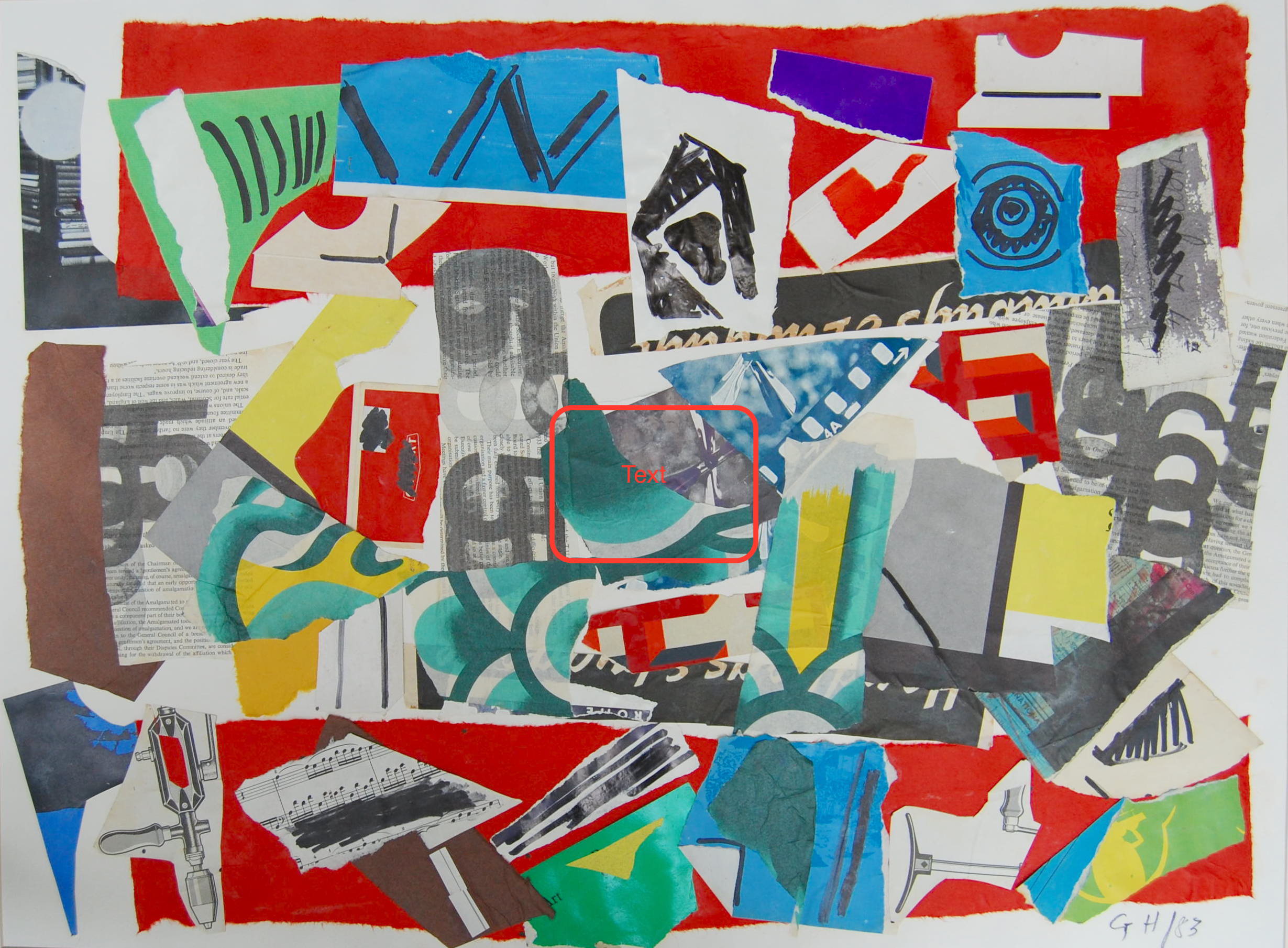 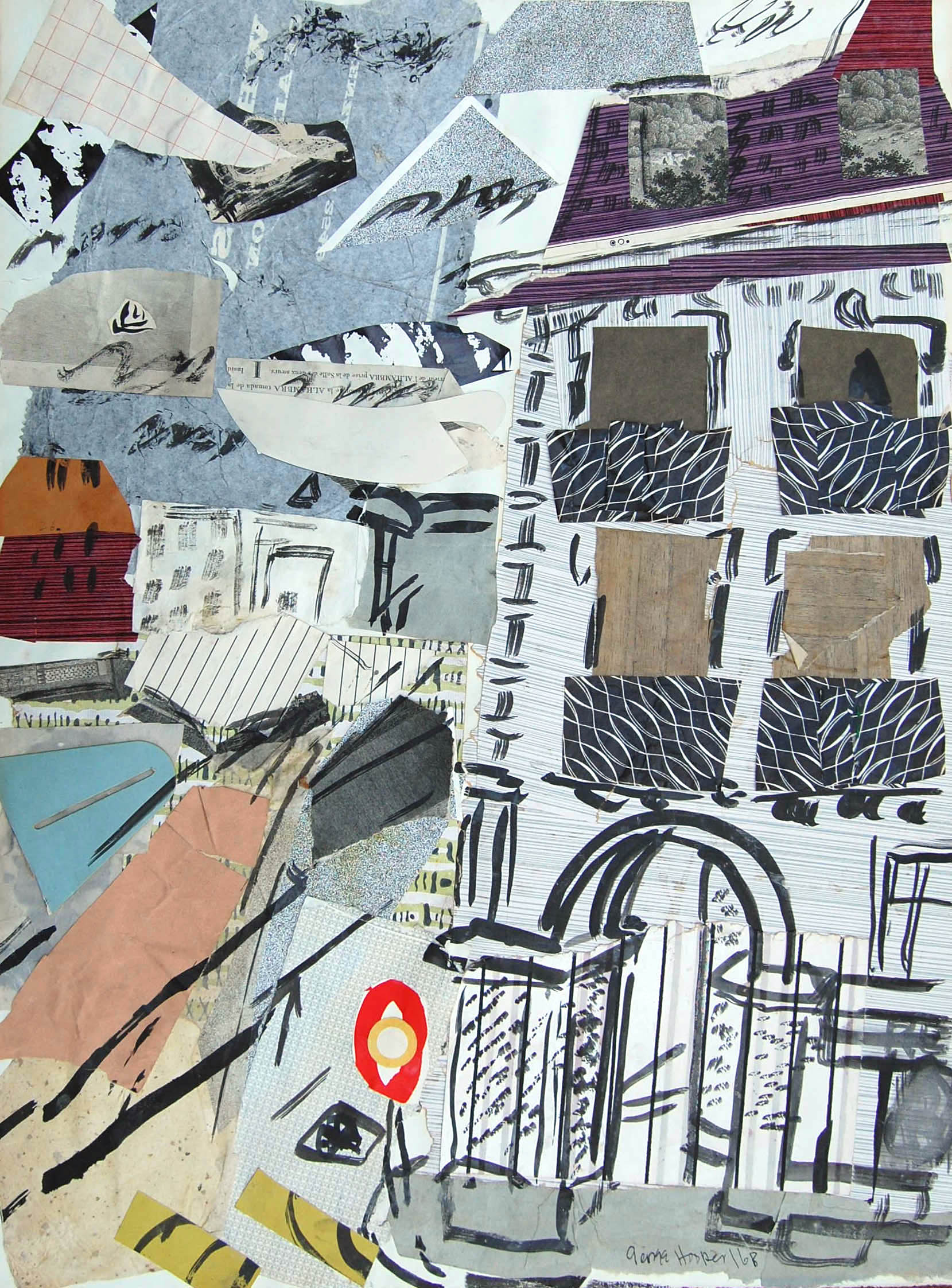 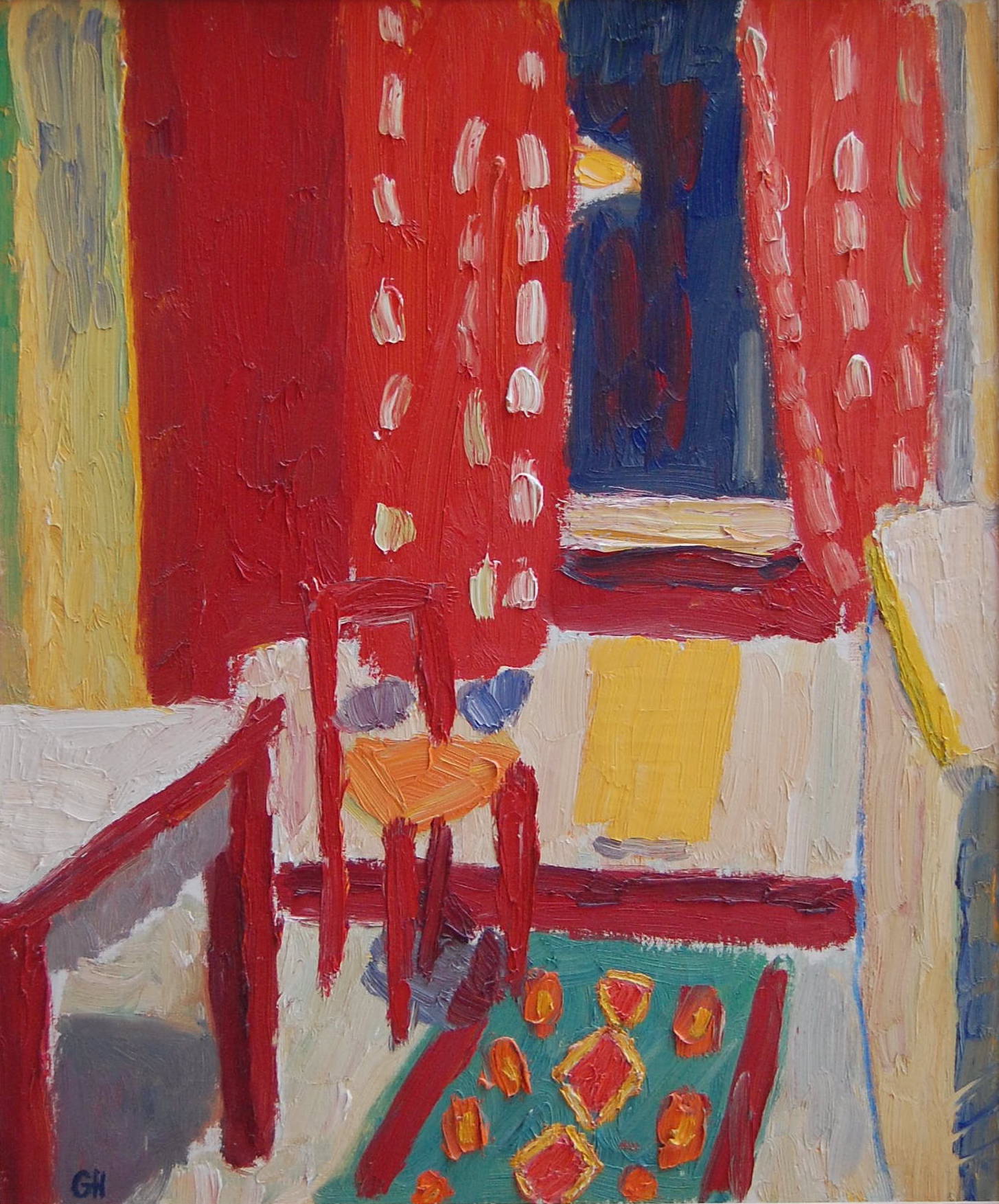 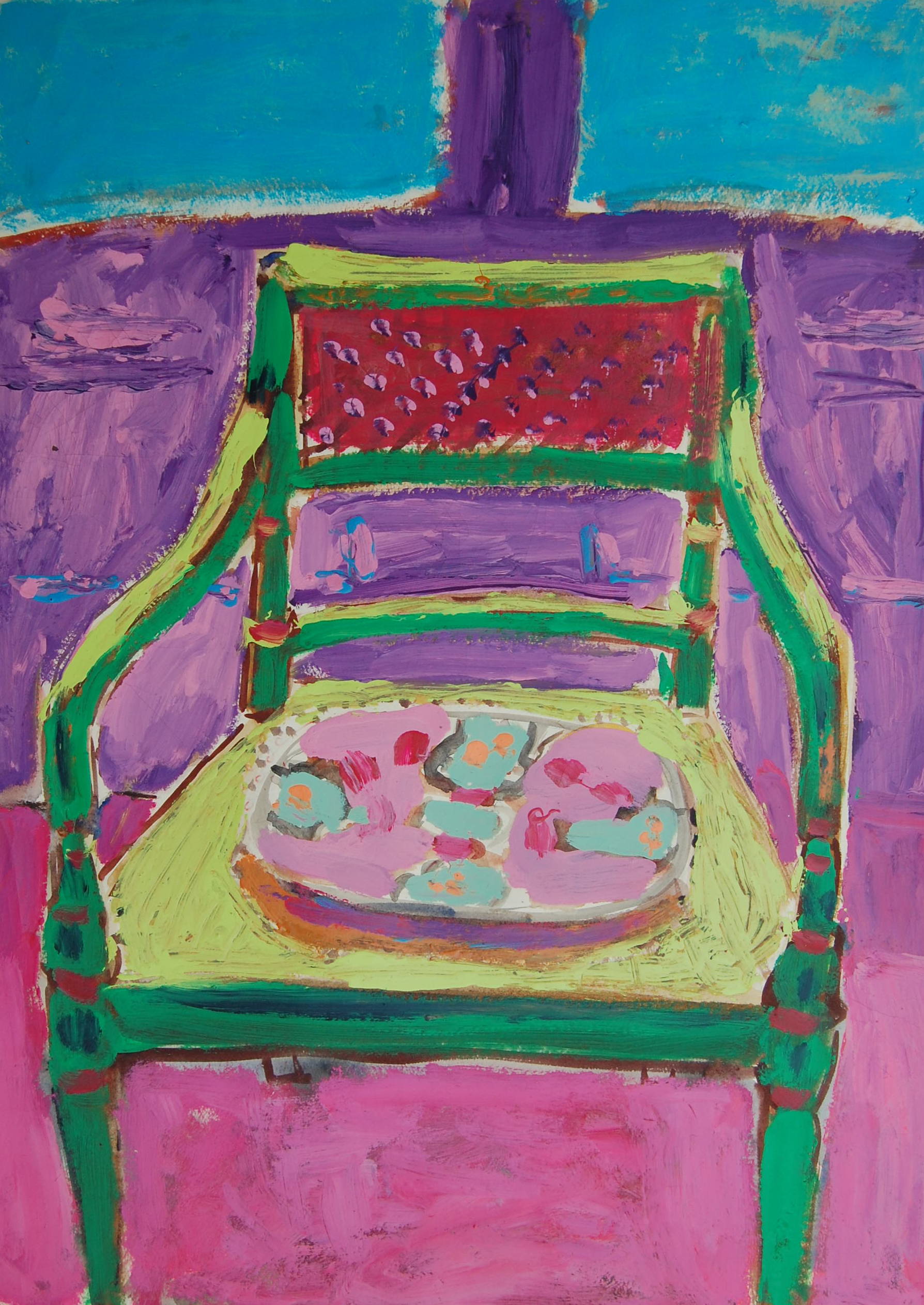 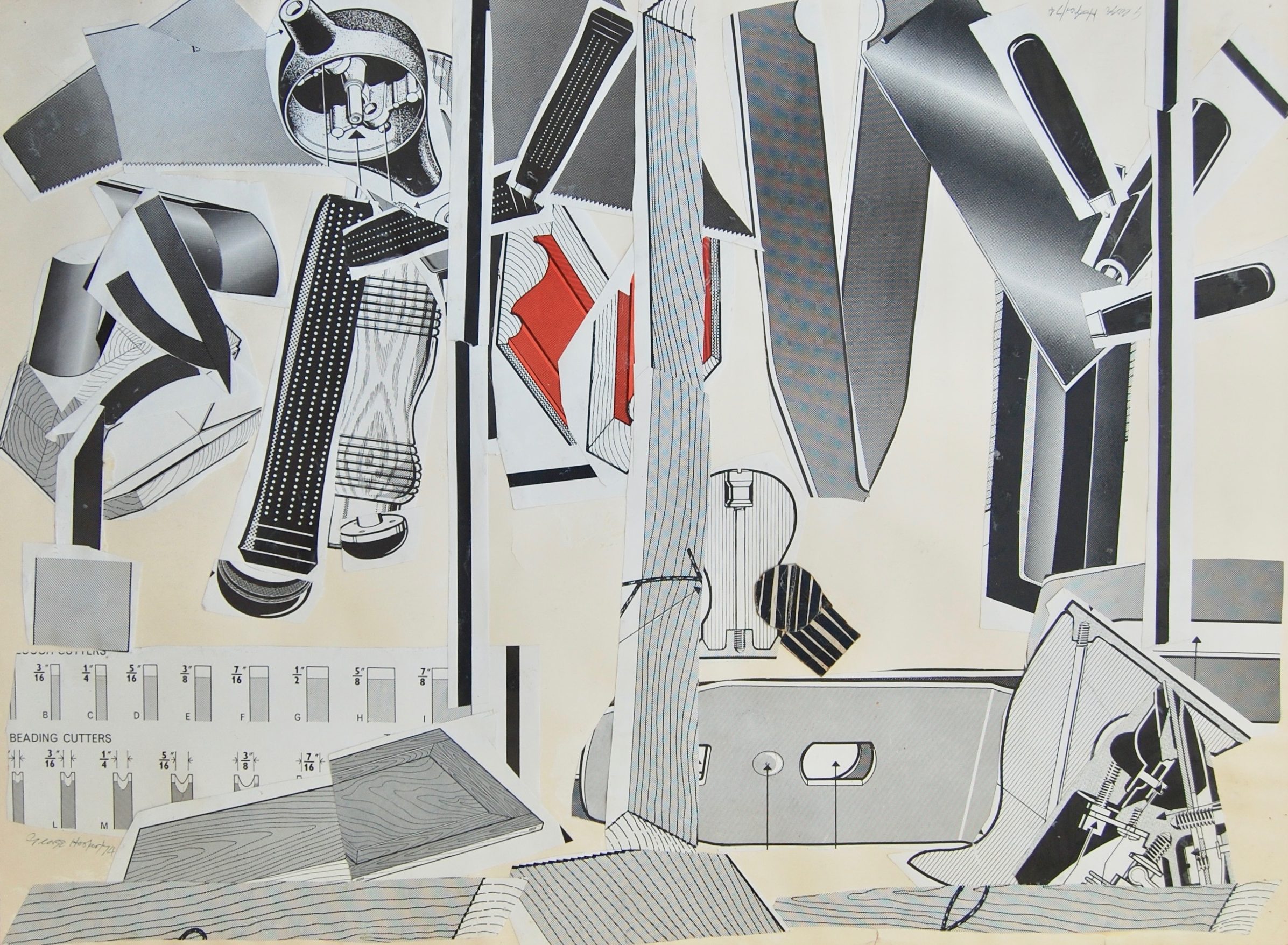 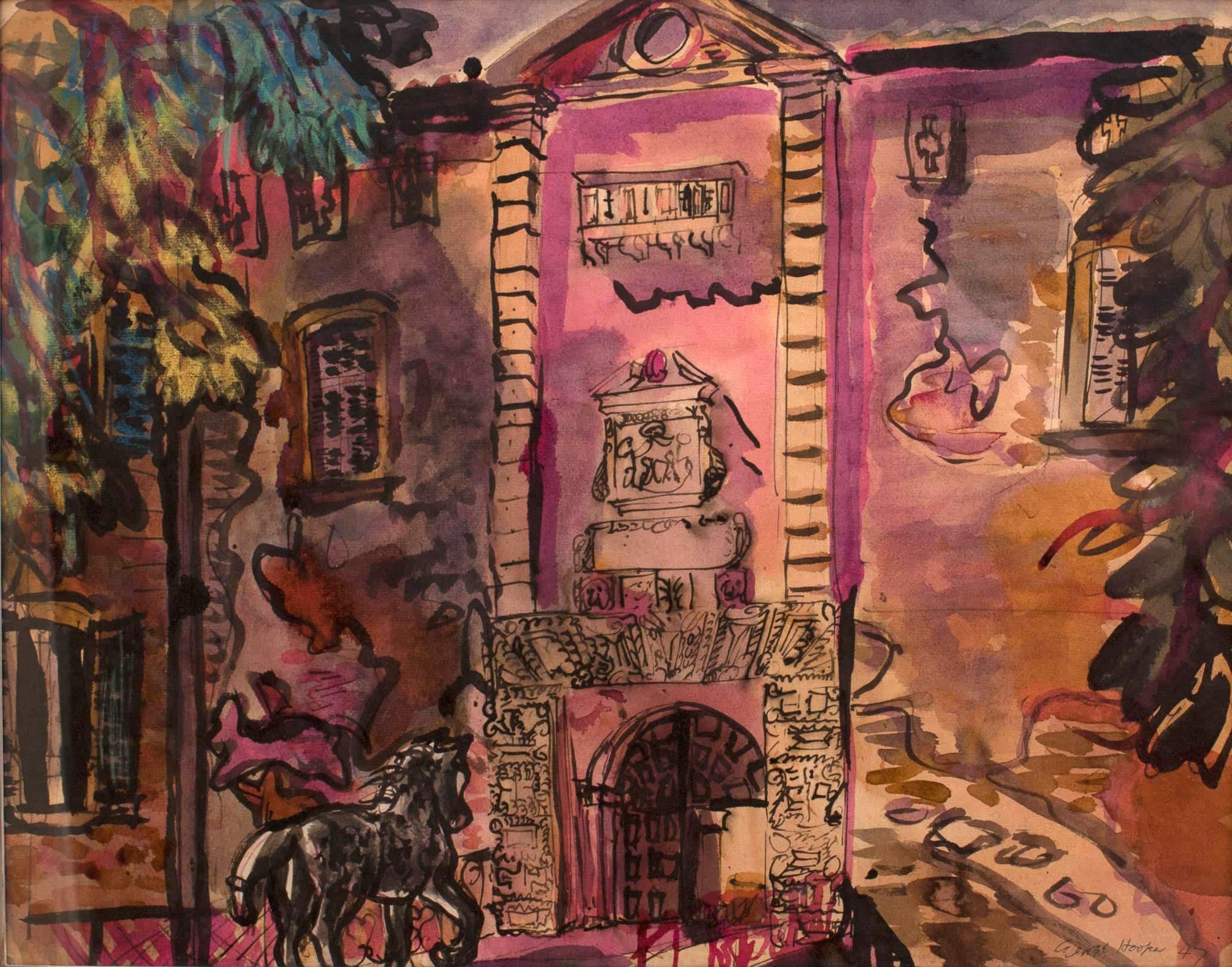