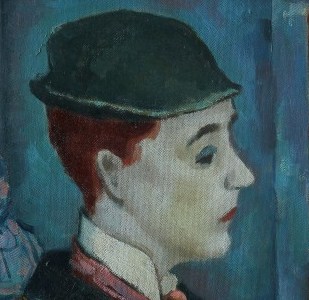 Morris Kestelman’s parents were Jewish immigrants from Russia. Born in 1905, he grew up in Whitechapel in London’s East End, winning a scholarship to the Central school of Art and Design in 1922. He later became a stage designer and art teacher and his own work was shown at among others the V&A, Royal Academy, London Group and New English Art Club.  Circus performers feature largely in his early work; later on he developed a vivid abstract style. More about him on Wikipedia

photo Clowns dressing (detail) with thanks to goldmarkart.com 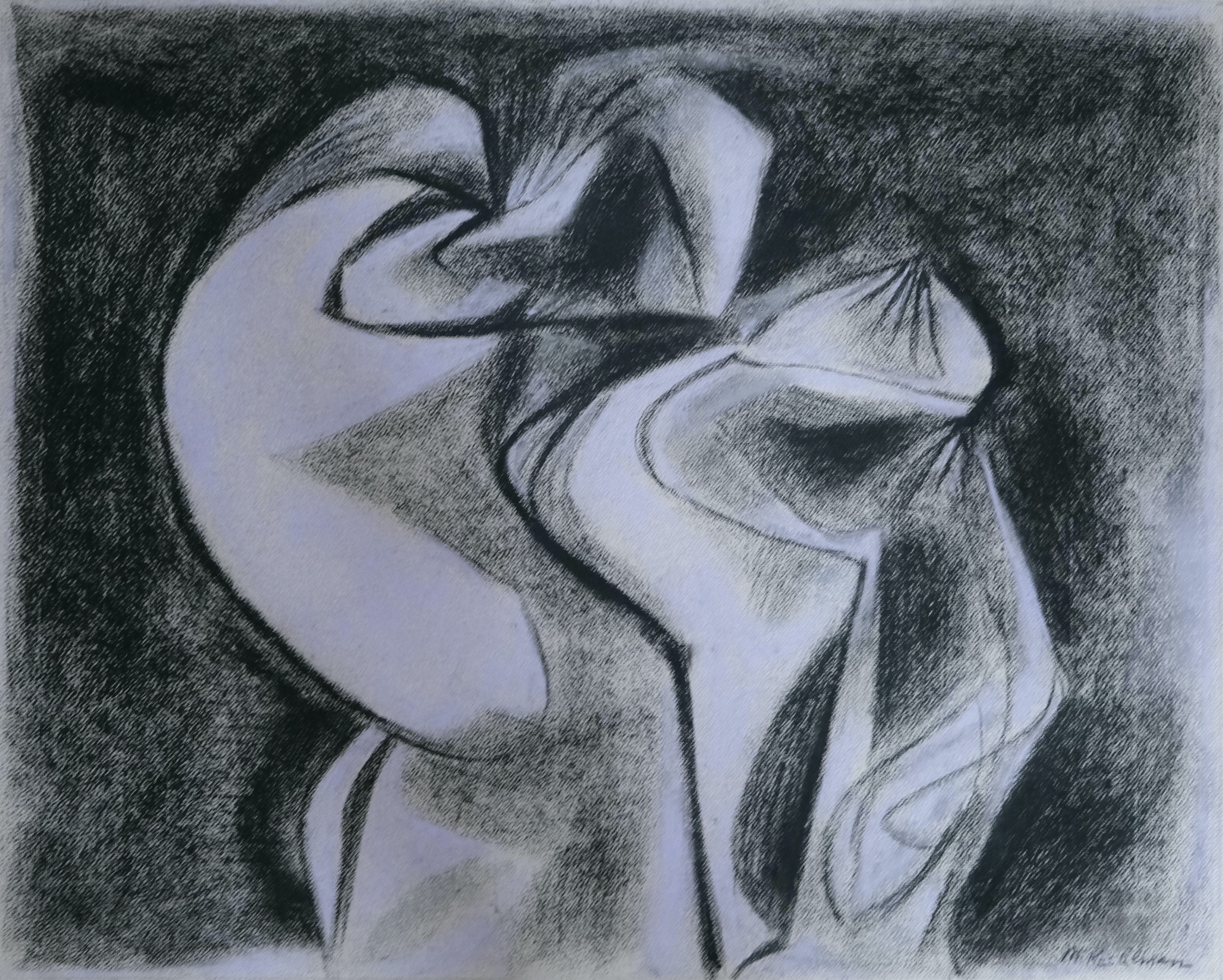