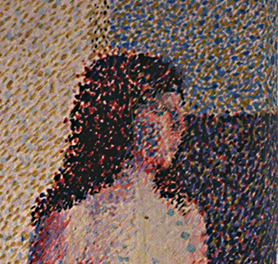 Barry Martin became the most versatile and prolific British exponent of Kinetic Art in London in the ‘Swinging Sixties’ and early Seventies. To the generations still seeking to escape the towering influence of Henry Moore, Kinetic Art offered a European alternative to the Anglo-American options of Pop Art, Abstract Expressionism, Conceptual Art and Minimalism. Martin’s subsequent visual research into the relationship between Space and Time opened up opportunities across media previously untried by many of his contemporaries. The artist has also found distinction as a chess player. Based on interviews and the personal archive of his multifaceted career, this biographical monograph vividly evokes the art, mind and lifestyle of an artist who championed the principles of modern art in Britain. 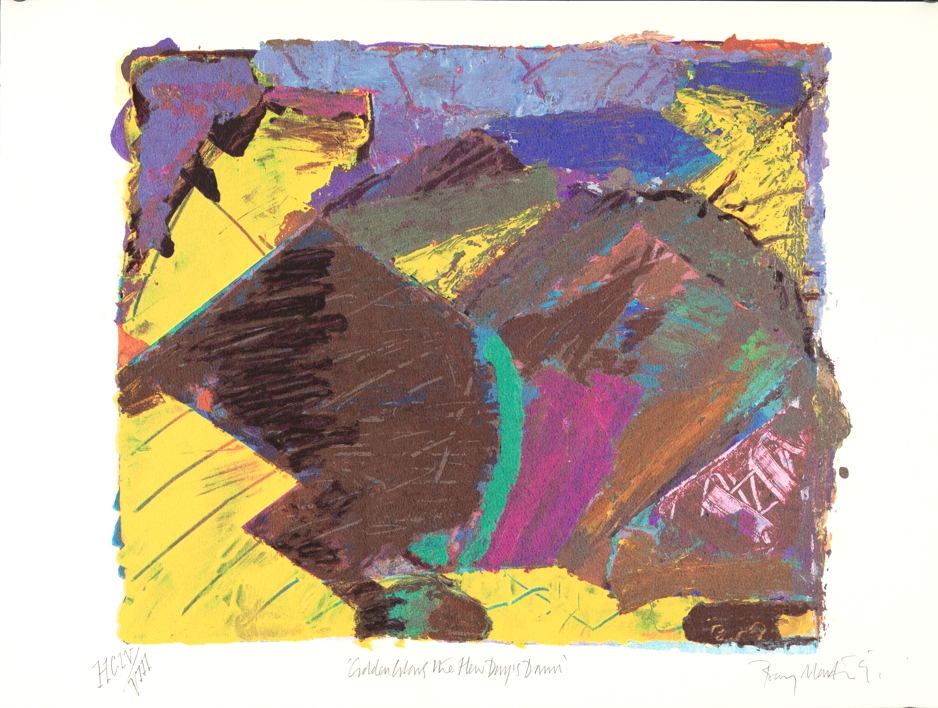 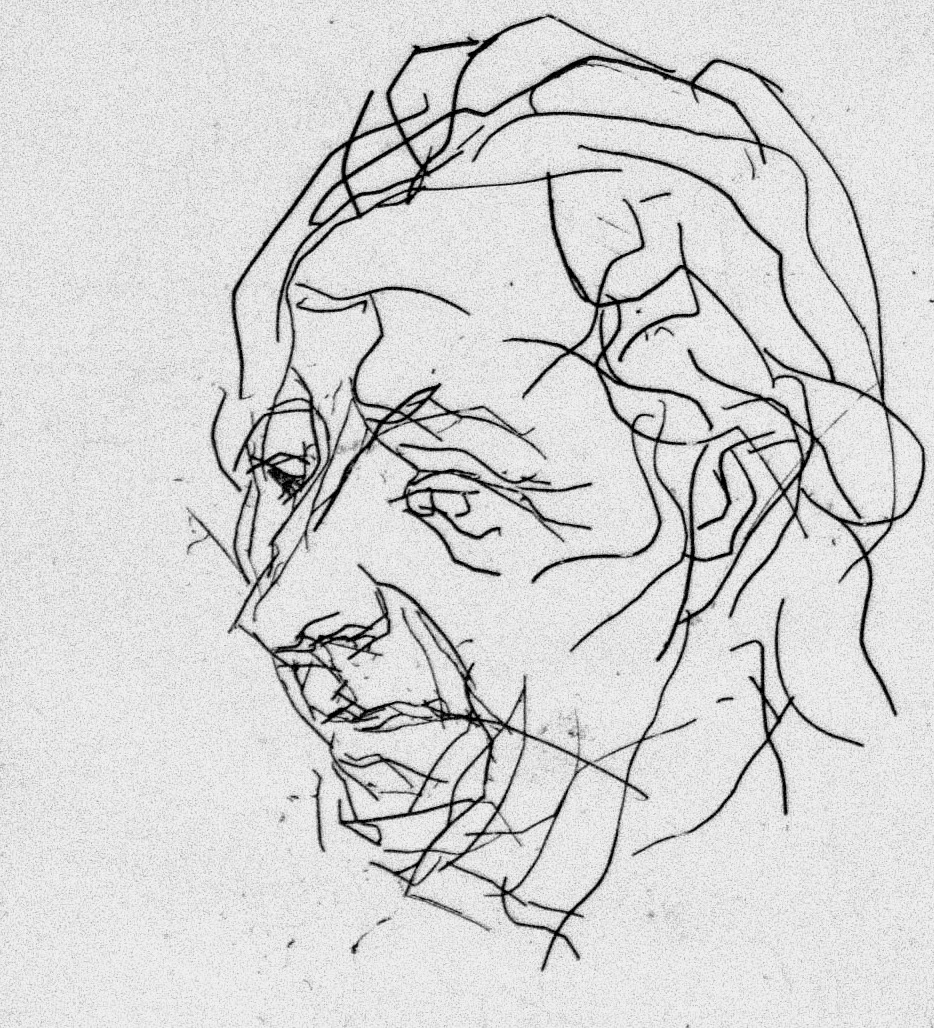