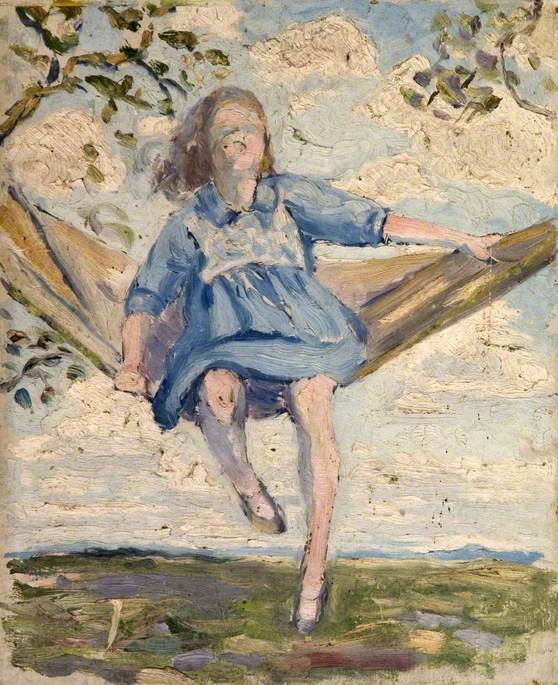 Betty Muntz was a leading light in the new generation of woman artists who made their mark soon after the First World War.

Born in 1894 and raised in Toronto, Canada, she spent her early student life in Paris before moving to London.  Her talent as a painter and sculptor was soon recognised by contemporaries and she was elected to membership of the London Group in 1928.  She settled in Dorset in the 1930s and taught art at Bryanston School as well as creating sculptures, several of which were shown at the Royal Academy’s summer exhibitions during the 1950s.