Patrick Procktor (born in 1936) first came to fame when his work - along with that of David Hockney, John Hoyland and Bridget Riley - featured in the New Generation exhibition at the Whitechapel Gallery in 1962. Generally recognised as one of the most important artists of that generation, he was a close friend of Francis Bacon, Derek Jarman and playwright Joe Orton. He became a member of the Royal Academy in 1996. 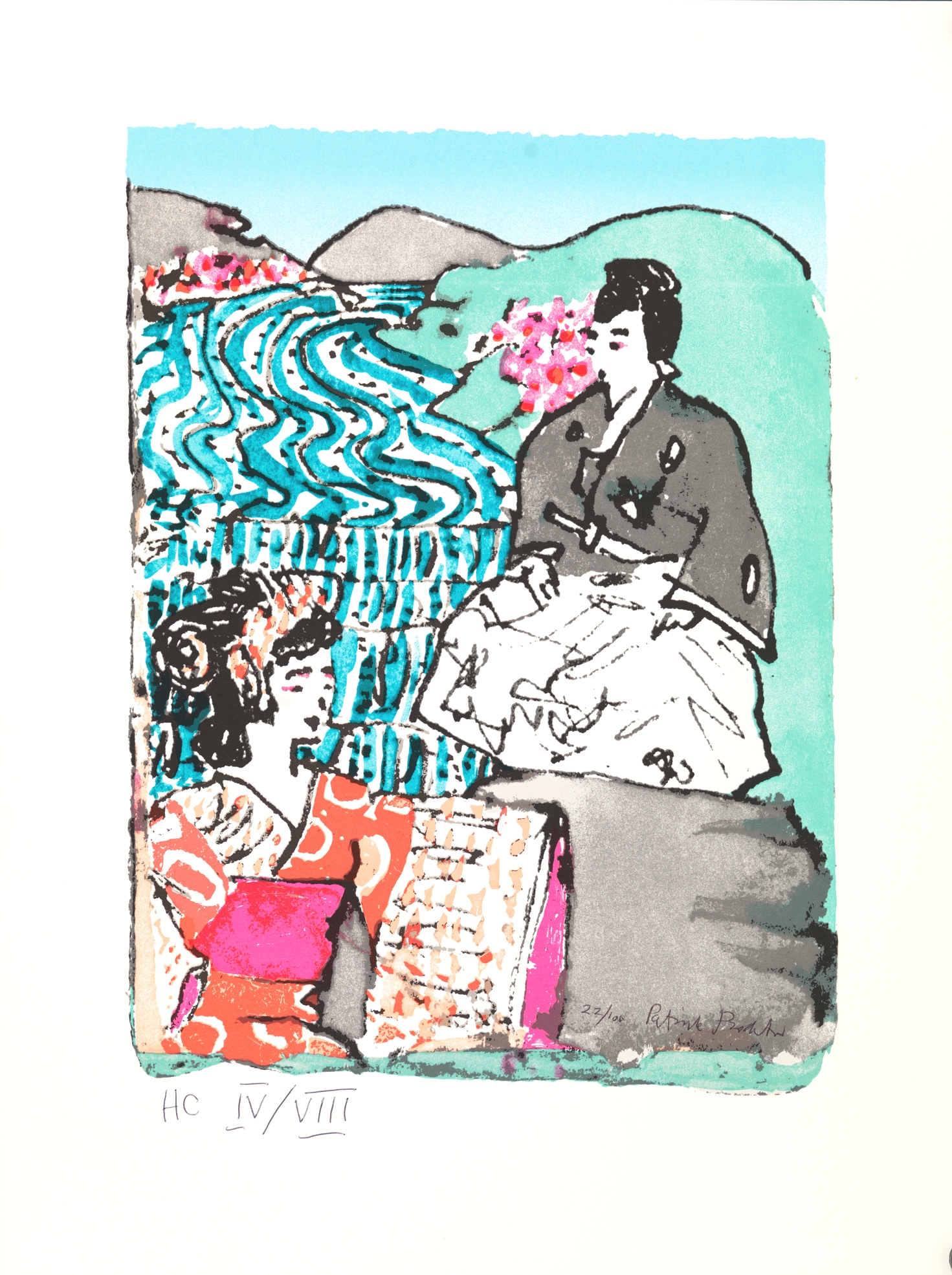