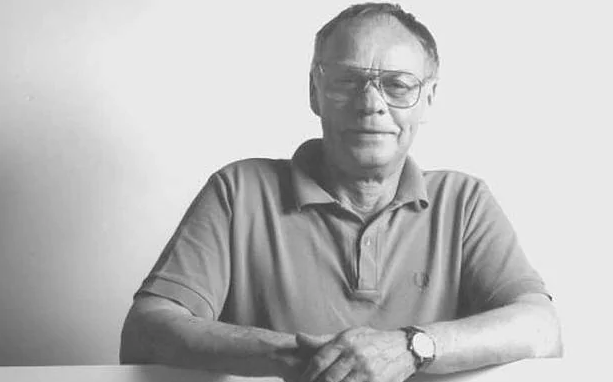 Unique among British artists, Alan Reynolds changed the course of his career dramatically in his early 30s. Until then his work had focussed on the plants and landscape of his native Suffolk and rural Kent, but in 1968 he abandoned representational painting completely in favour of “the concrete image”, typically geometric tonal images and reliefs, in black, grey and/or white, sometimes plain white alone. Work from both stages of his career remain popular and also has a strong following in German and France as well as the UK. His work is in the Museum of Modern Art (New York), Tate Gallery and V&A collections, among others. 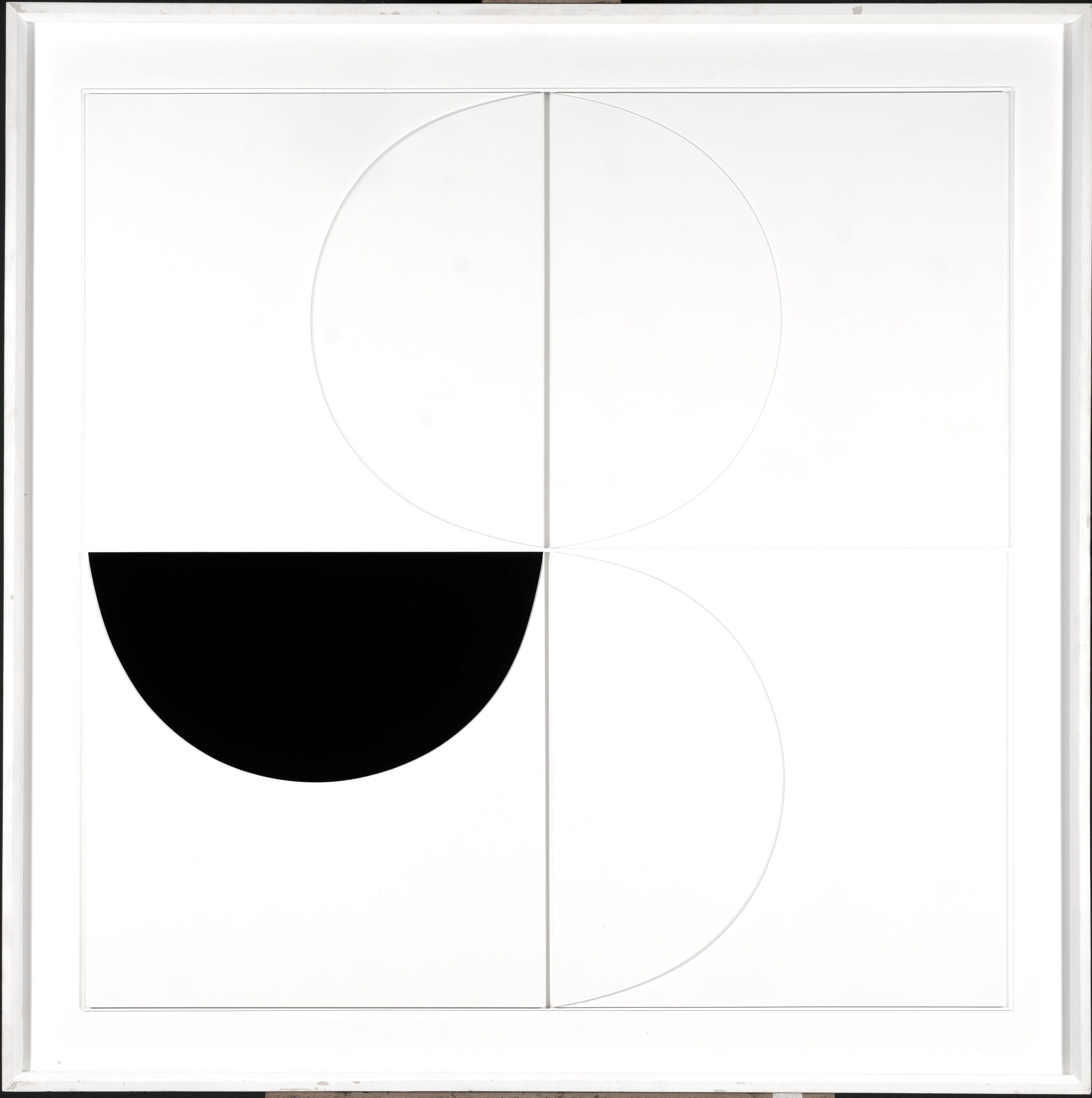