We are currently cleaning and framing portraits from David Rolt’s personal studio collection that we acquired from his son a few years ago. About time too, I hear you say!

Rolt (1915-1985) was a successful society portrait painter in 1940s, ’50s and ’60s, but his best and boldest portraits are those he made of close friends rather than his professional commissions, which he executed more cautiously and arguably less well. The vivid colourist technique and the challenging stance of these sitters suggest that they were not someone he needed to flatter - which makes the portrait much stronger as a result. 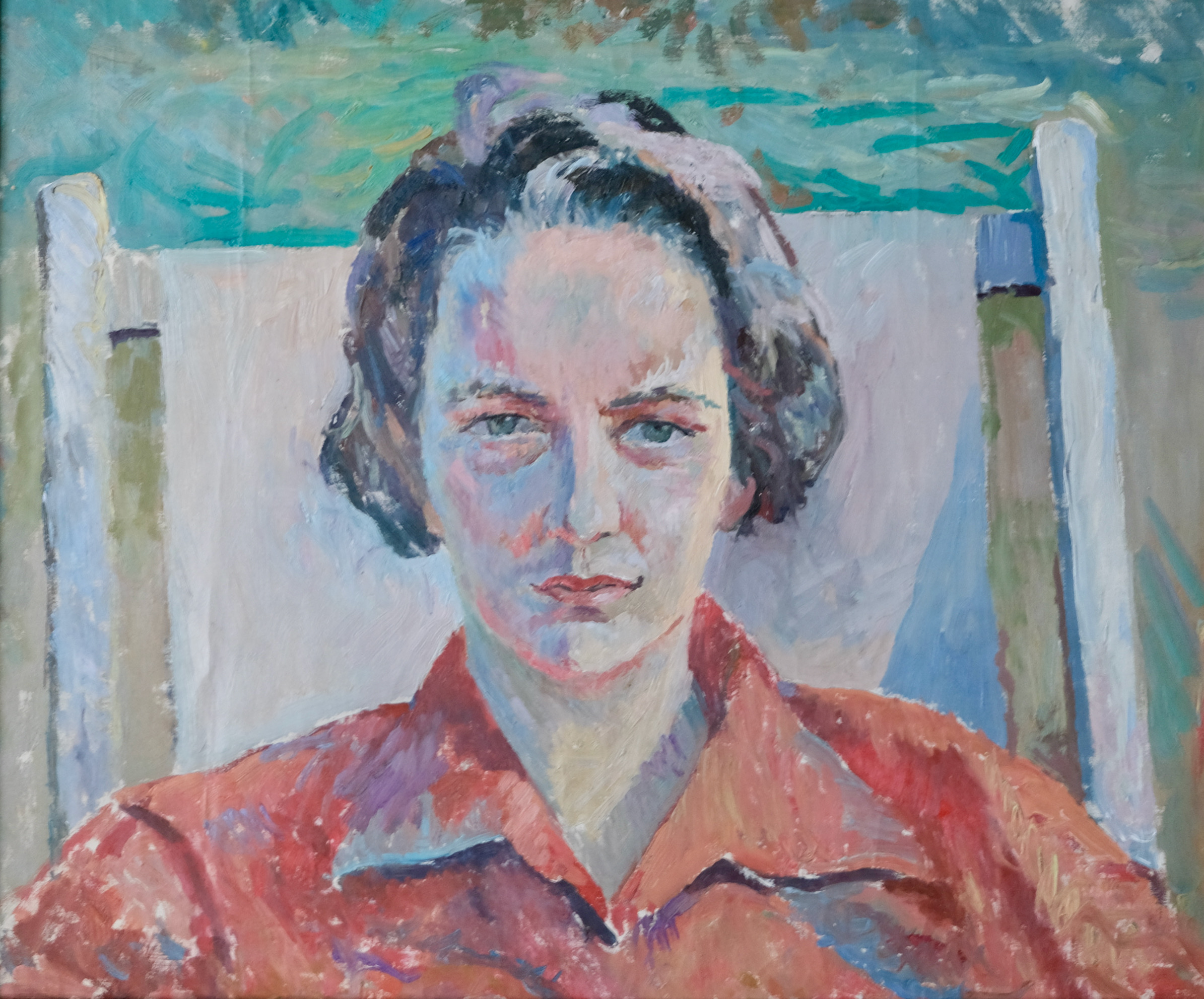 Woman in a red shirt

Judging by the brushwork and occasional specks of unpainted canvas It is possible that some of the pictures were unfinished. But if that’s the case it really doesn’t matter because they possibly look even livelier than a meticulously finished work. 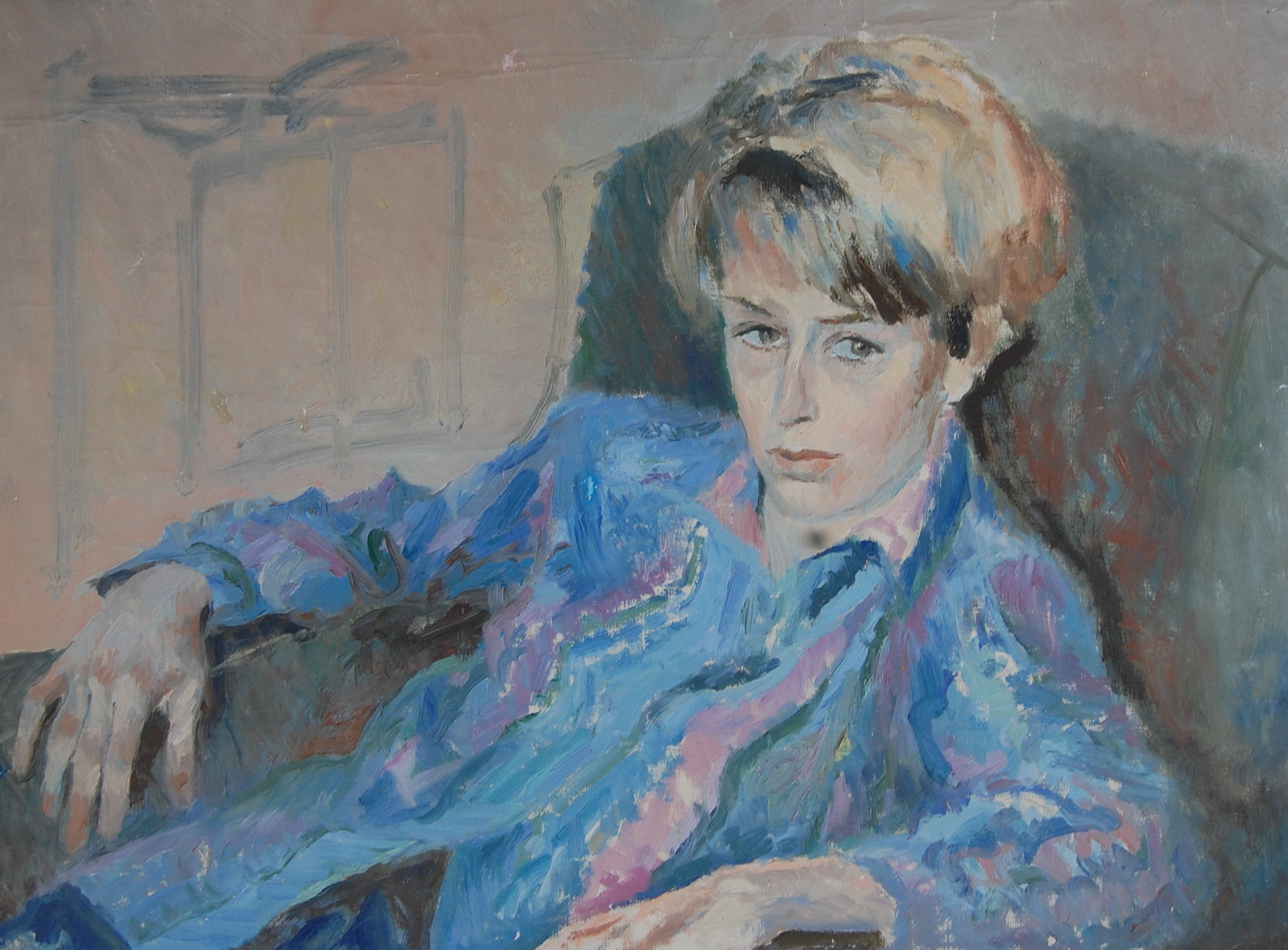 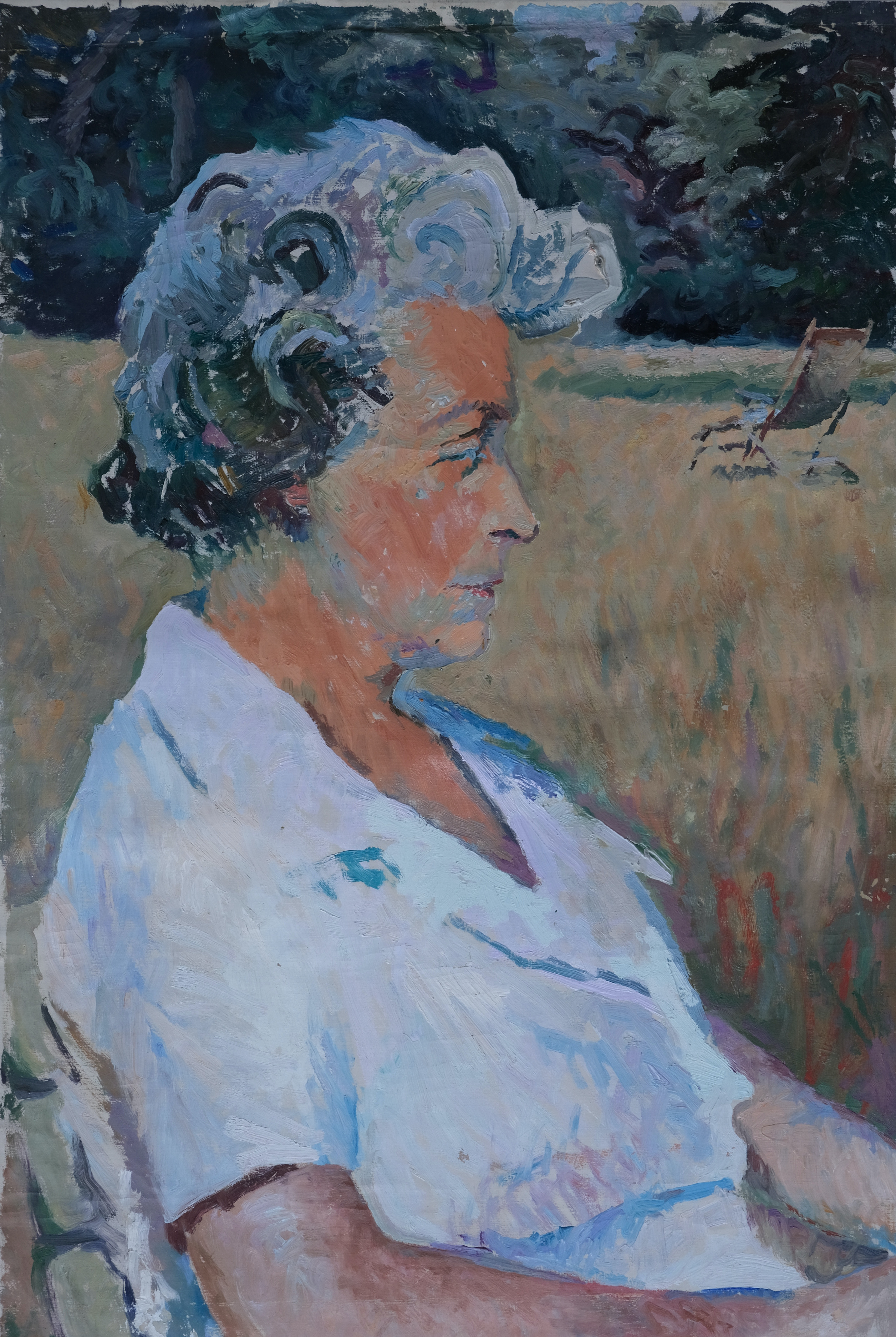 Portrait of a women in profile

One of the most interesting portraits from Rolt’s personal collection is clearly a finished work, but it is an unusual three-in-one study, which he painted in 1939. 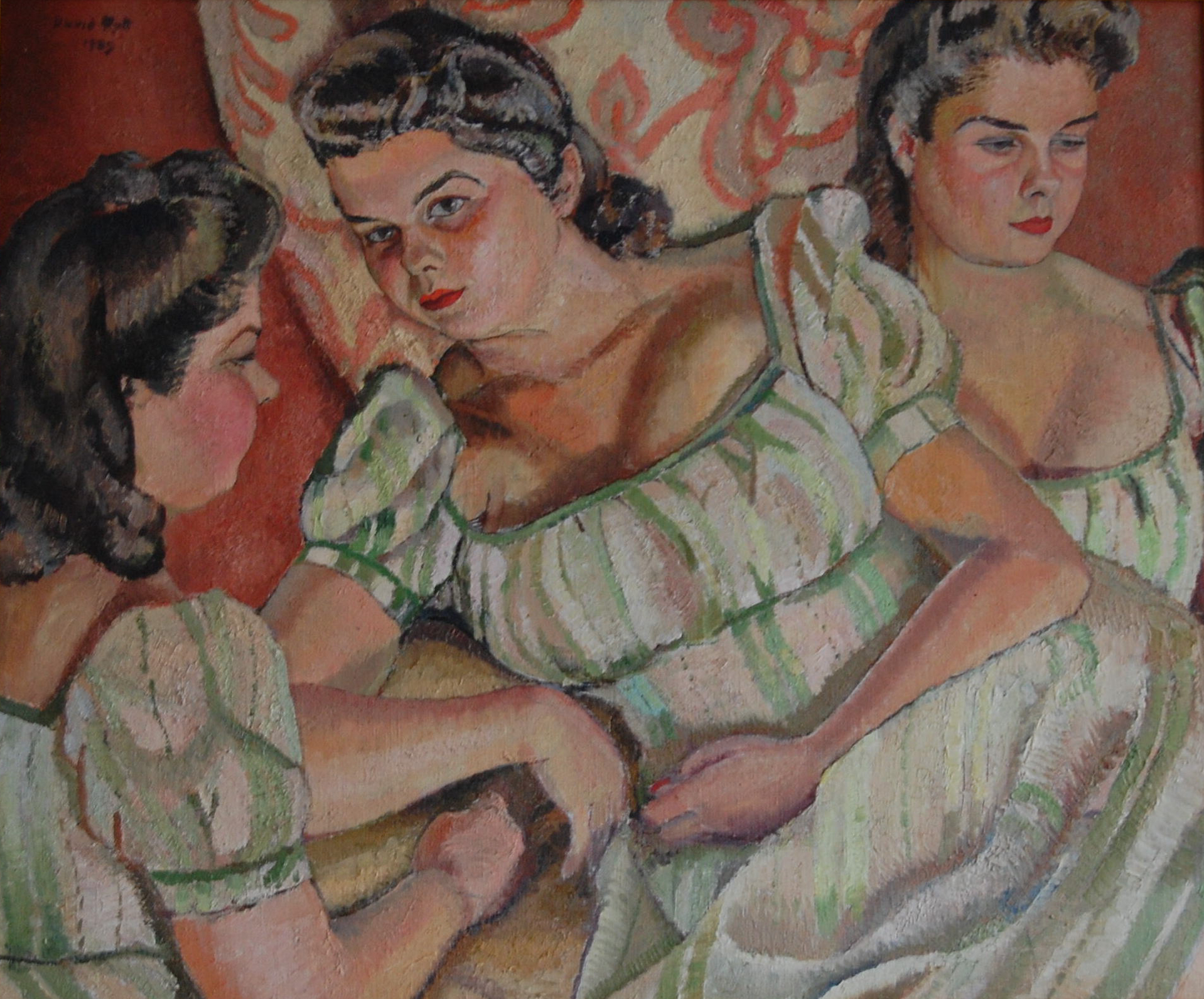 We have no idea of the identity of this young woman, nor indeed of almost any of the subjects of these portraits. But a little mystery never does any harm!

You can see more of David Rolt’s portraits here