News | An eccentric view of the English countryside

Charles Duranty (1919-2006) was a poet who worked for a publisher, a job that he sometimes found a bit boring. So he set up an easel in his office and painted what he called “imagined landscapes”, inspired by the East Anglian countryside where he had worked as a land boy during WW2.

His landscapes are typically open countryside populated with tiny figures and steam engines.
Many of the titles are quite wonderful. Scroll down or go straight to his page for more details

He longed to join them but was too shy 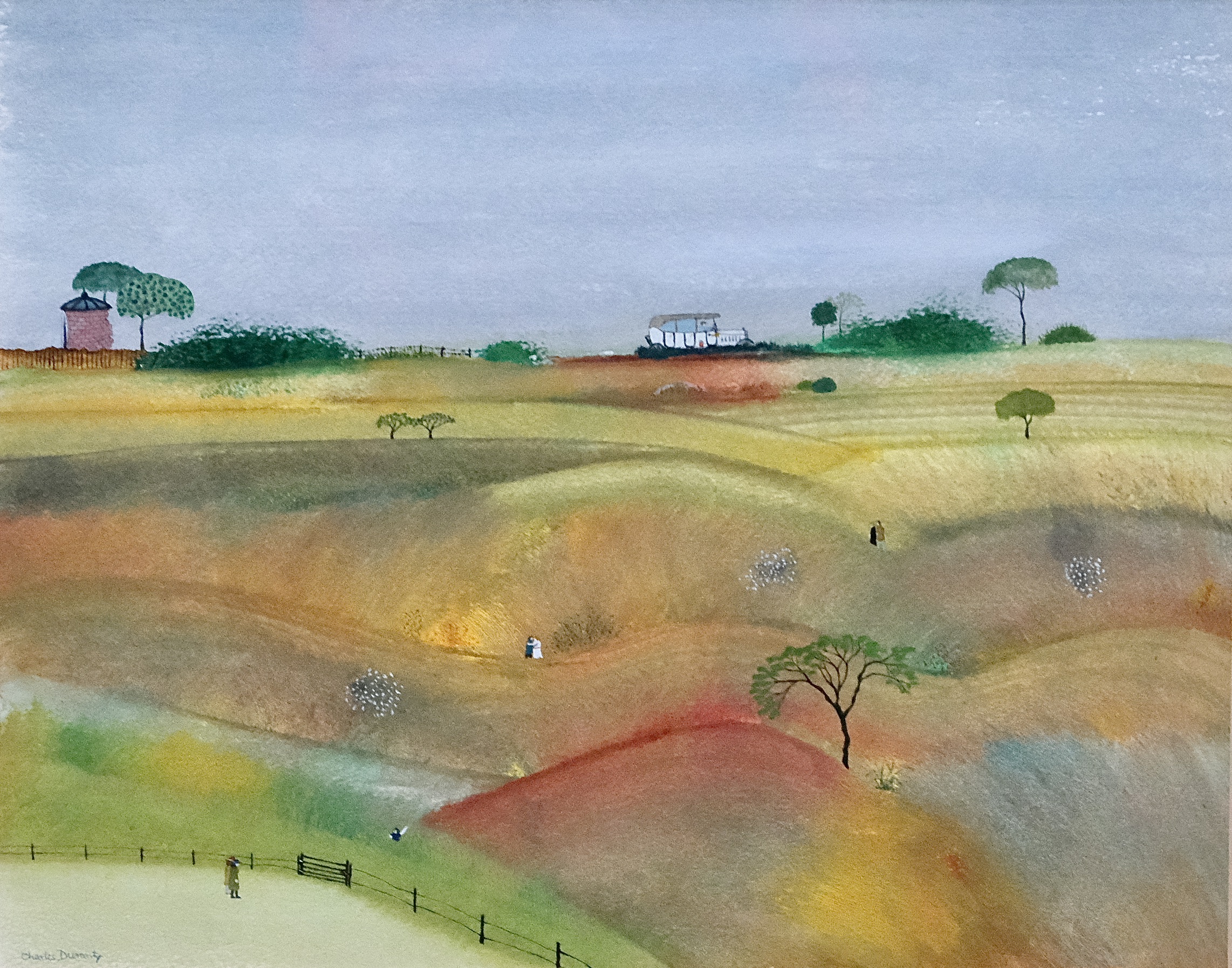 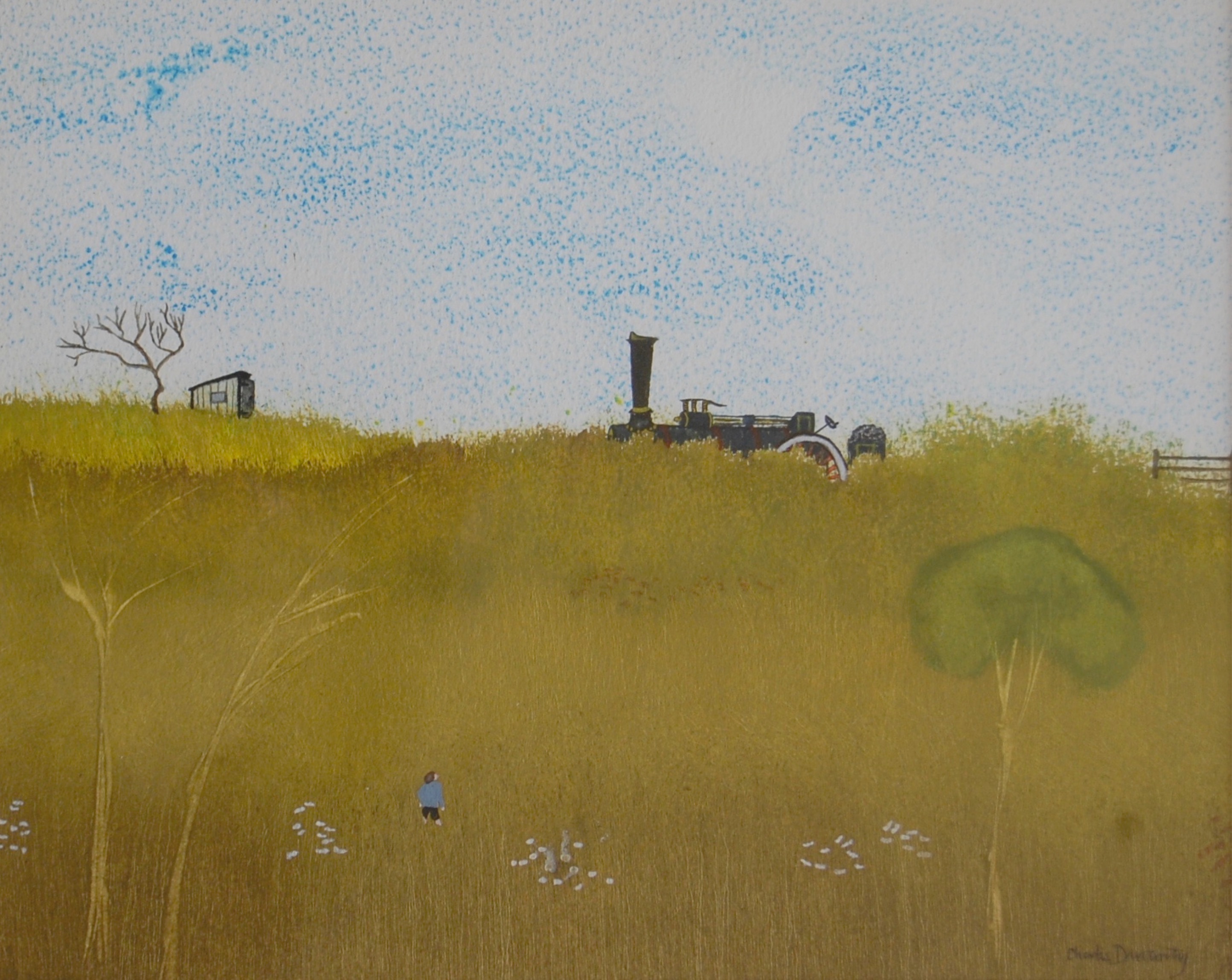 Never had he seen anything so magnificent 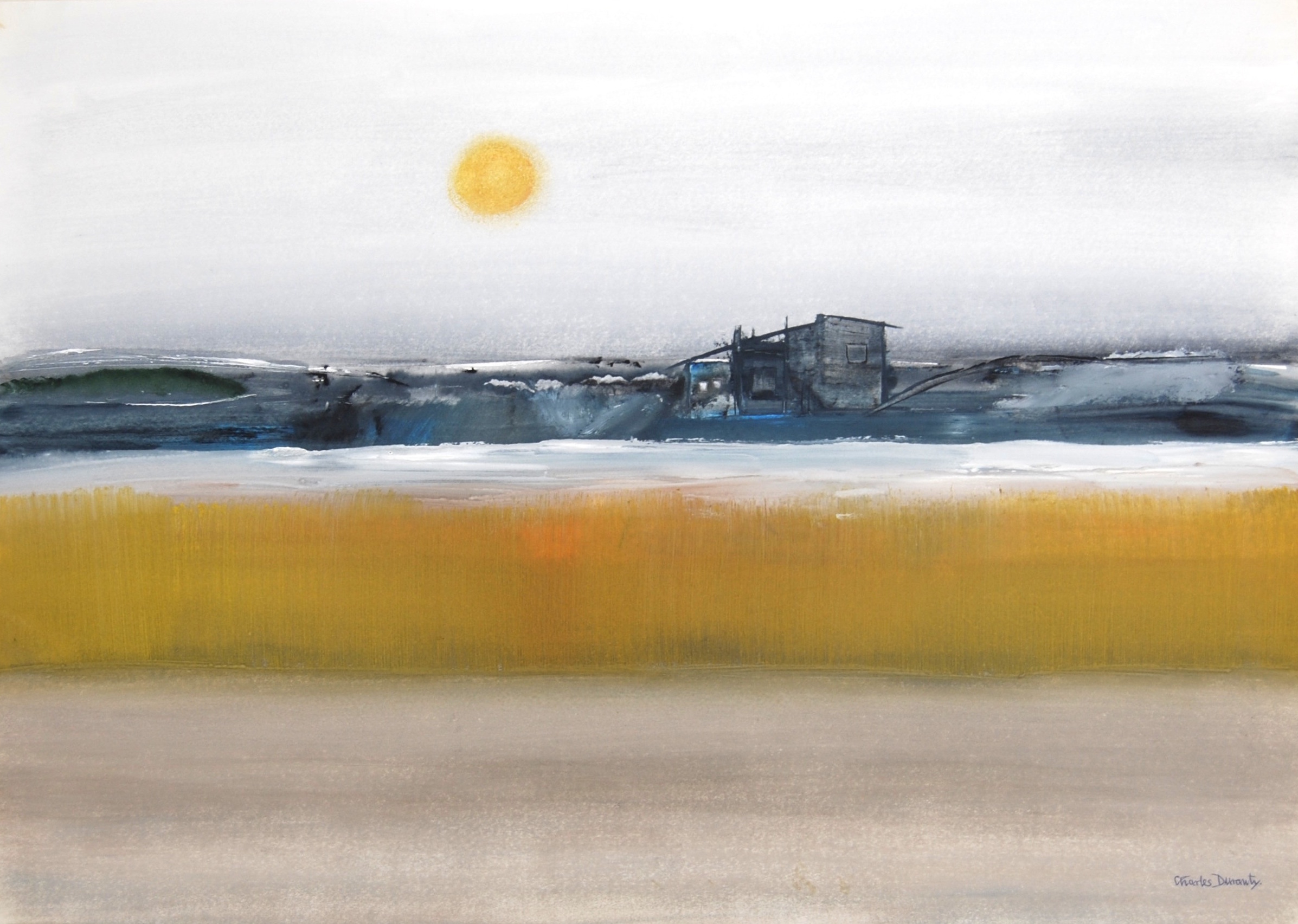 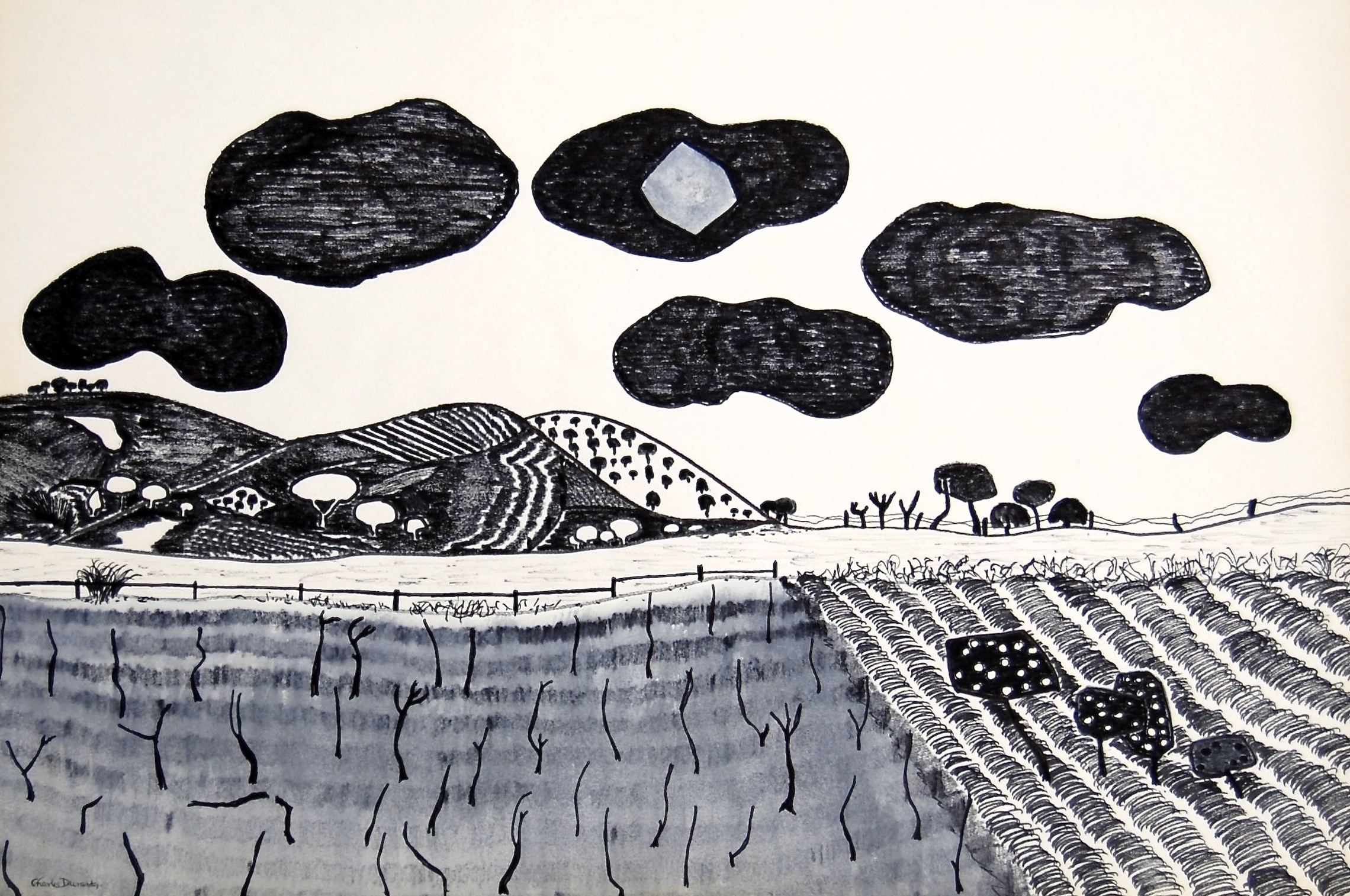 The sky was getting darker