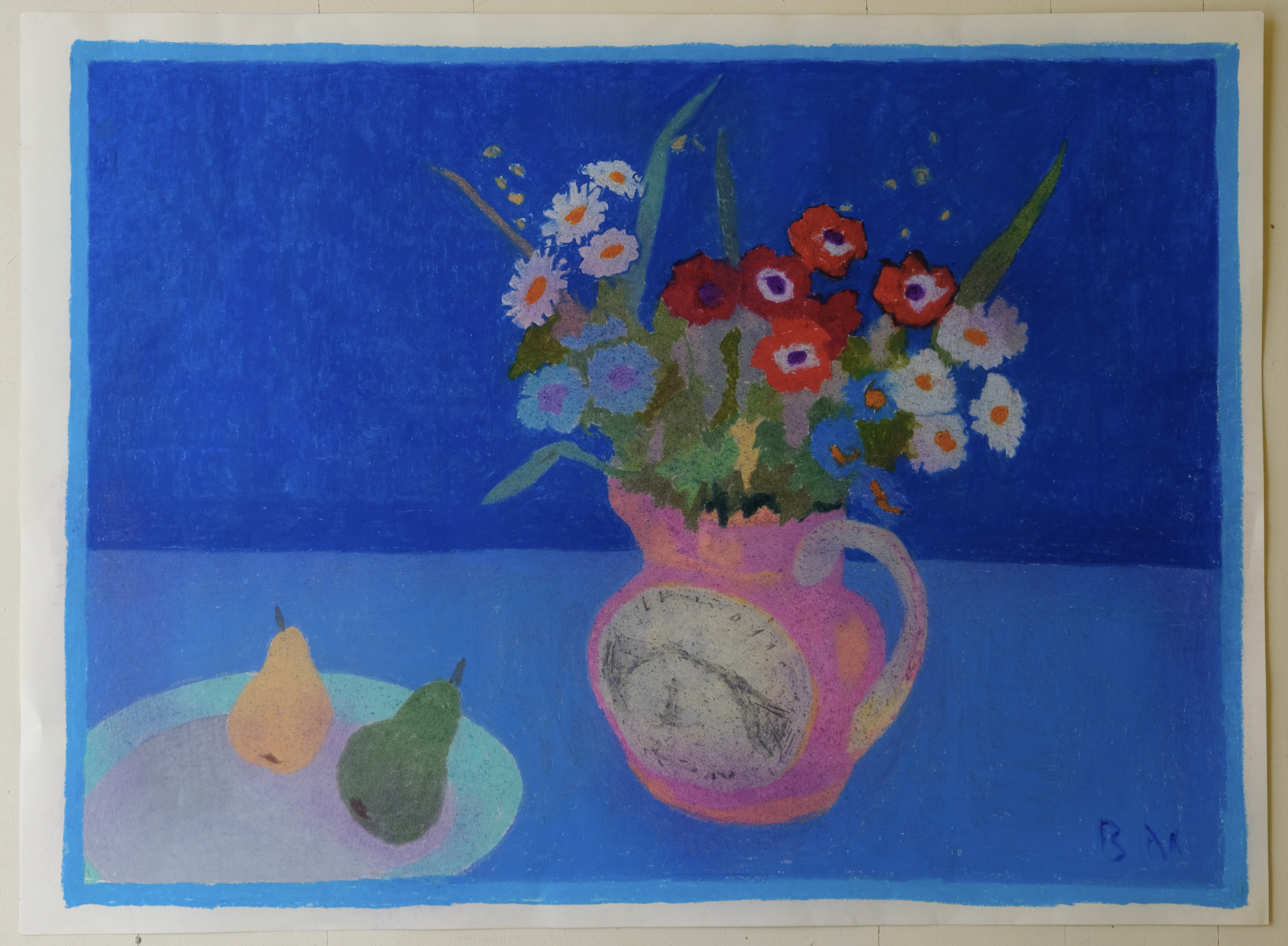 Myers, Bernard - Still life with daisies and poppies with pears 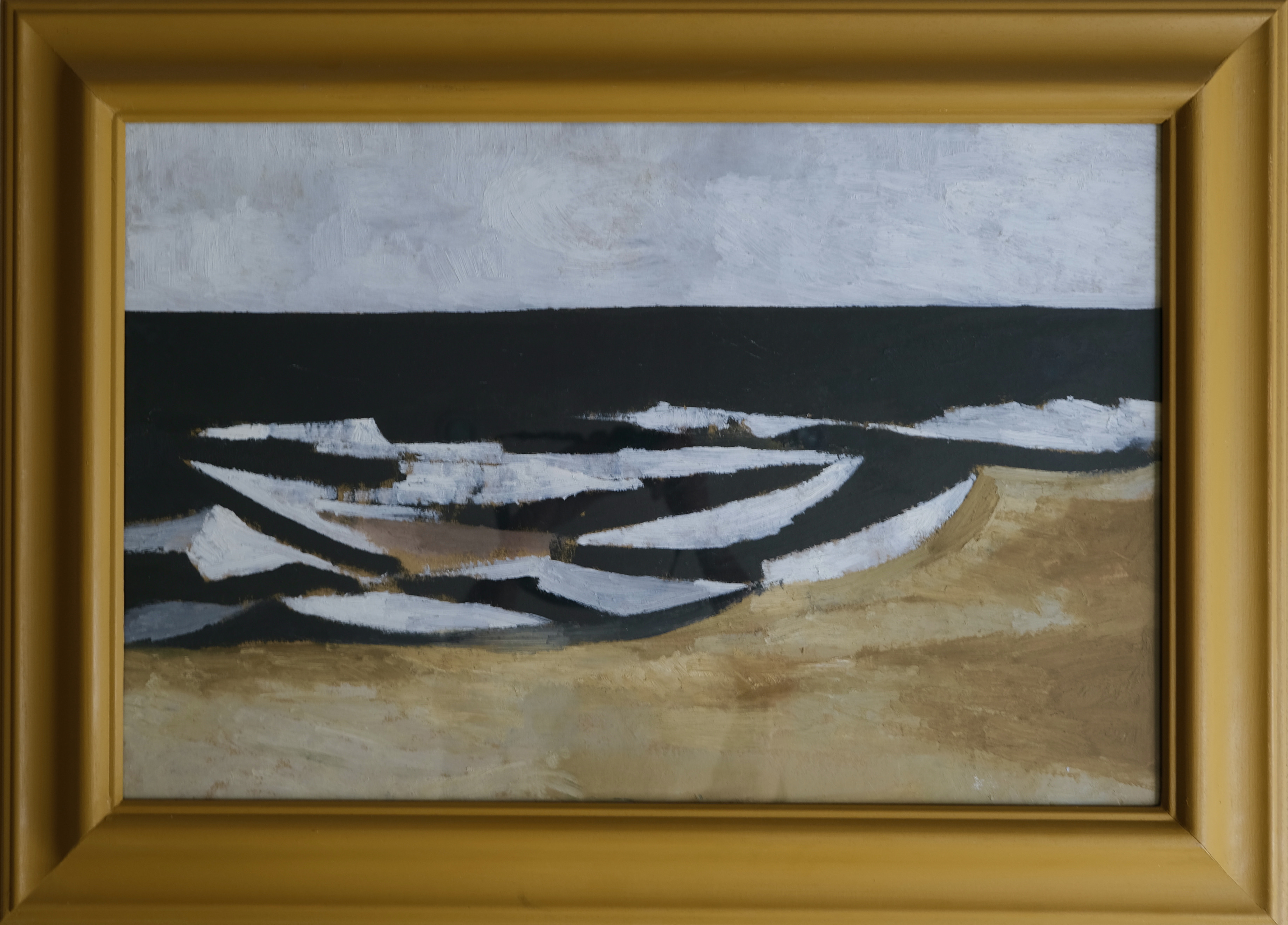 Myers, Bernard - View along the coast 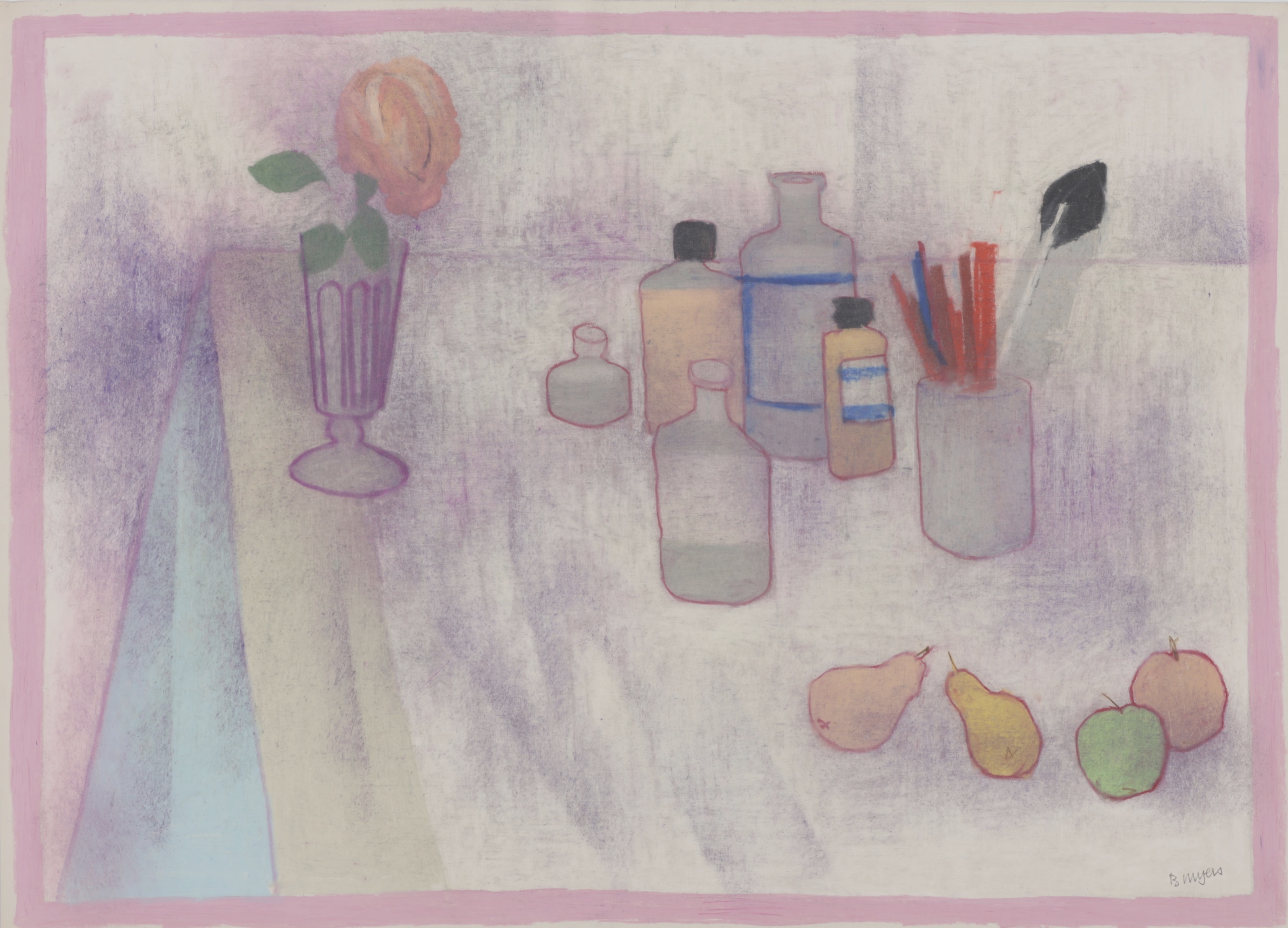 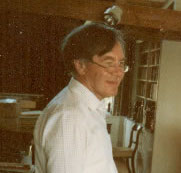 Born in 1925, he was a contemporary at the Royal College of Art of John Bratby, Frank Auerbach and Leon Kossoff.  He later became a teacher at the RCA where one of his students was the inventor James Dyson.  Myers wrote several books on art and artists and had a studio close to the Thames in Hammersmith.

Myers died in 2007, and his work has recently been attracting attention again as a result of the release of paintings from his estate. 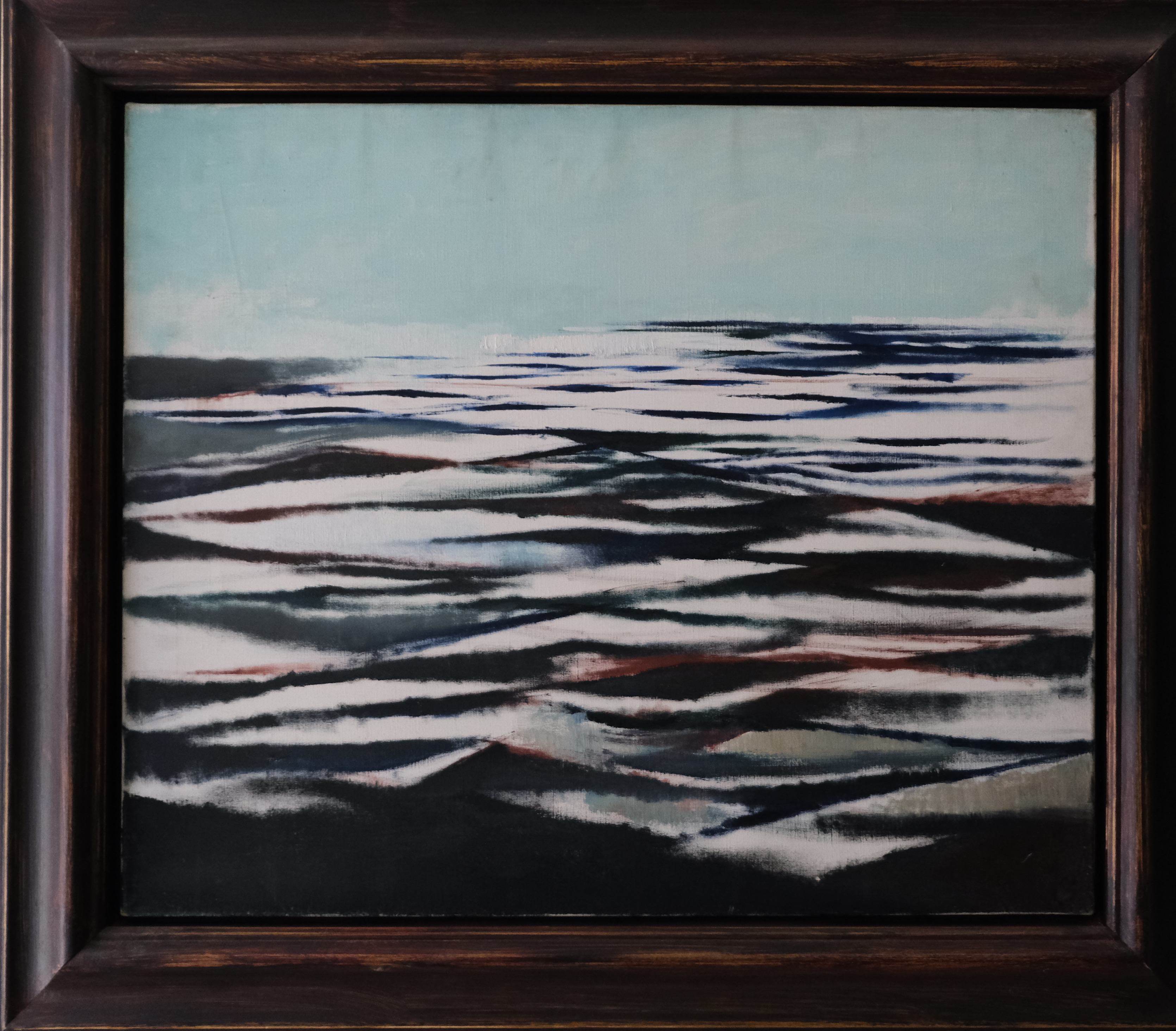 View along the coast 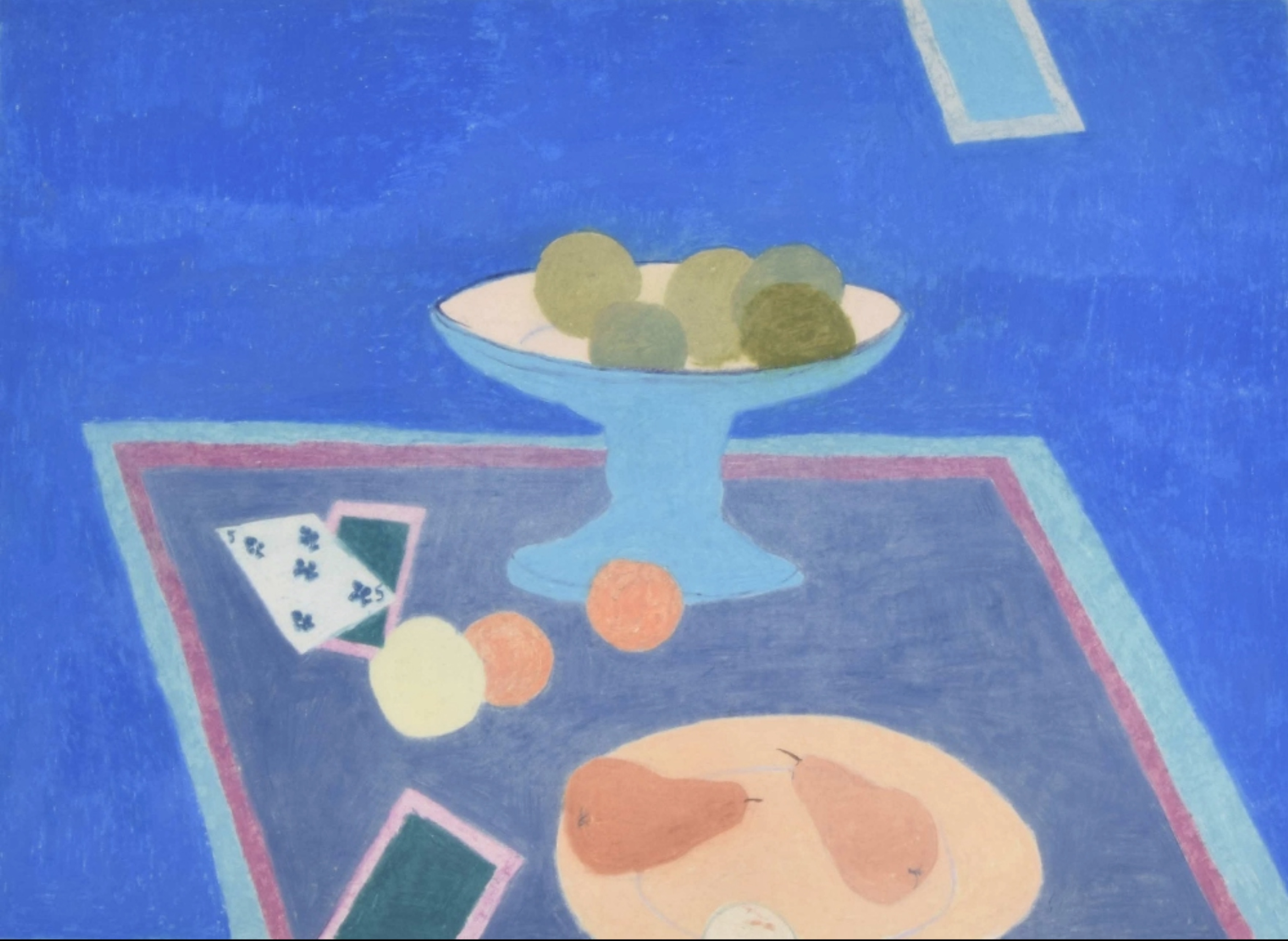 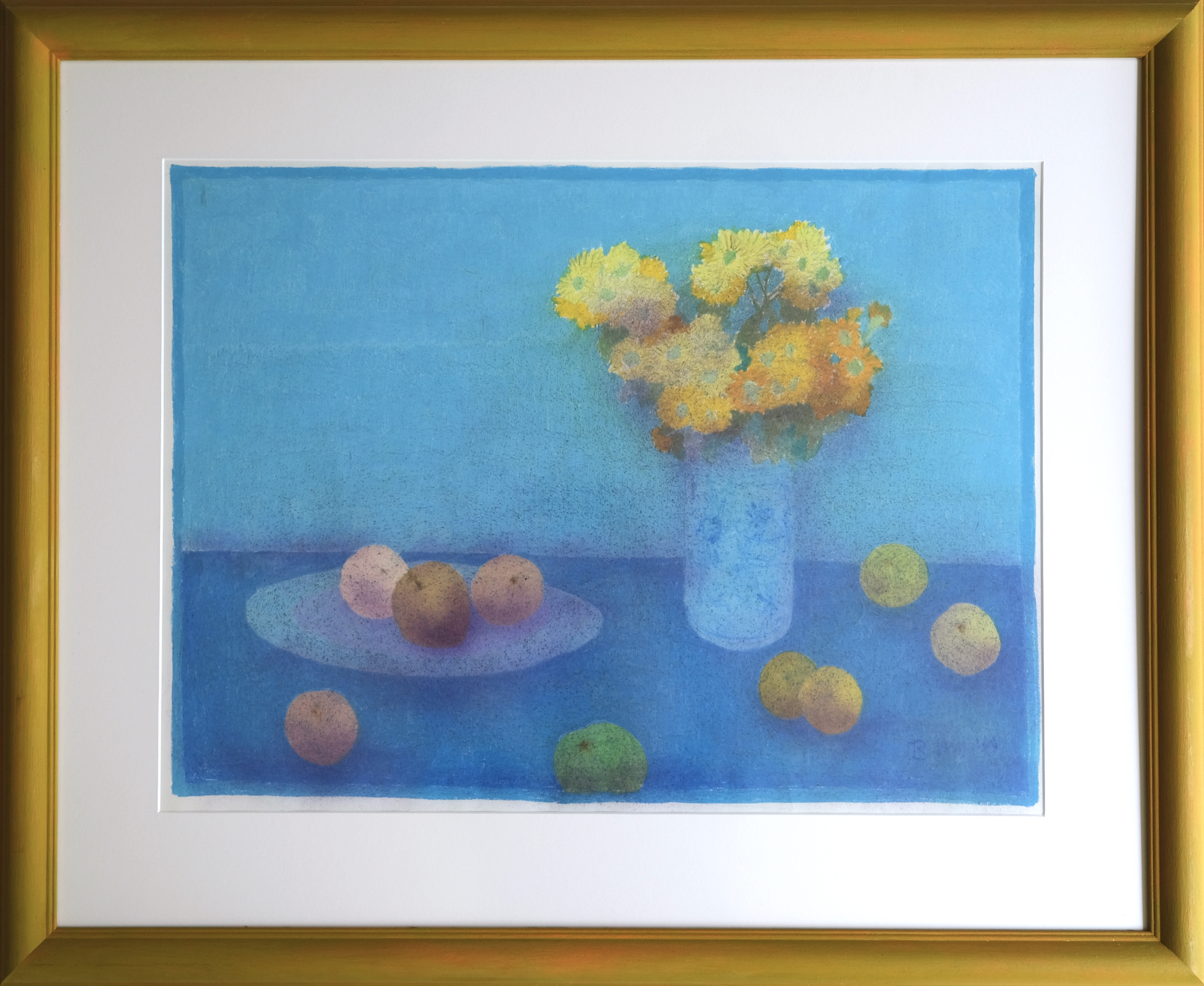 Bottles, fruit and a rose 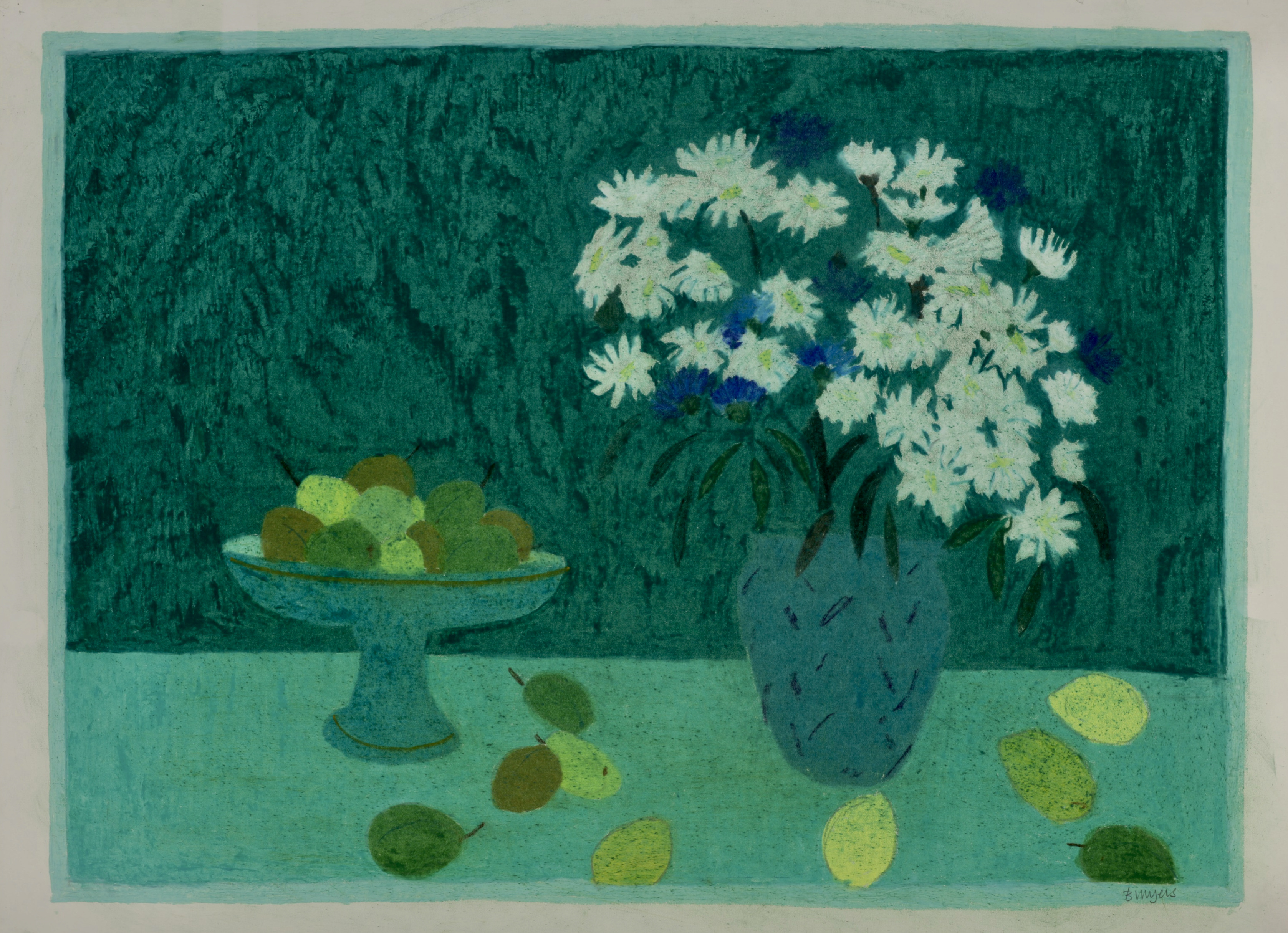 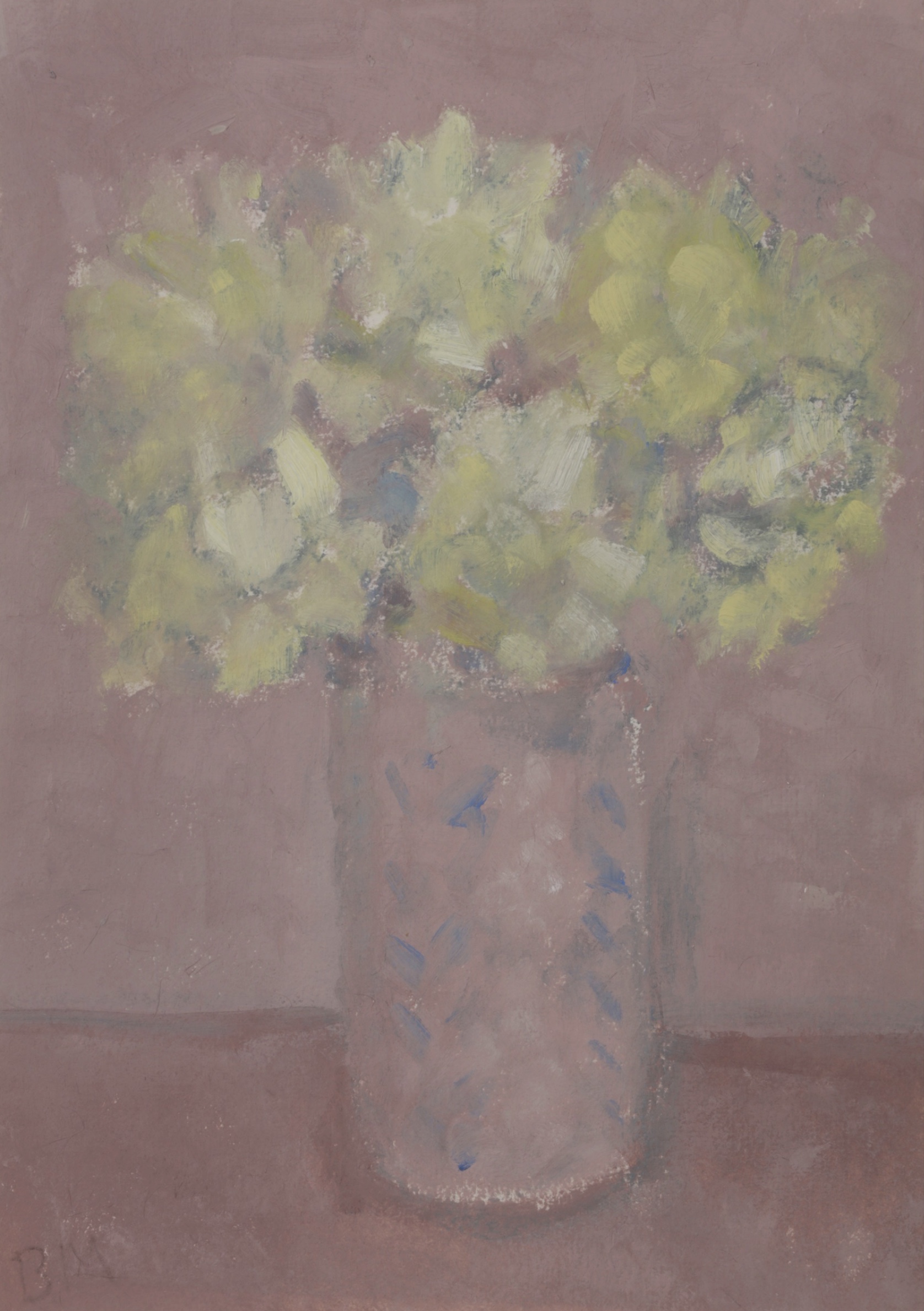 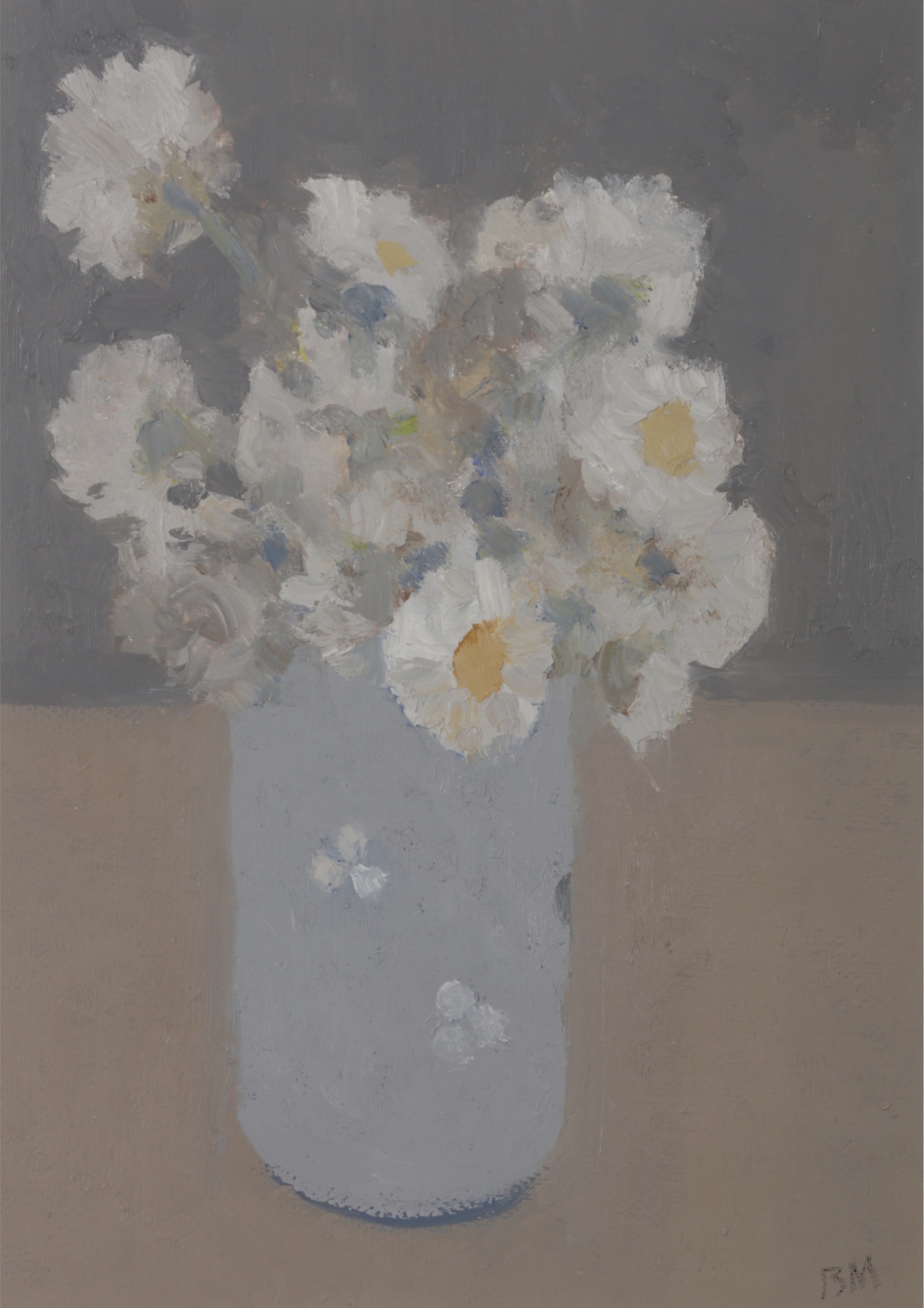 Still life with daisies and poppies with pears 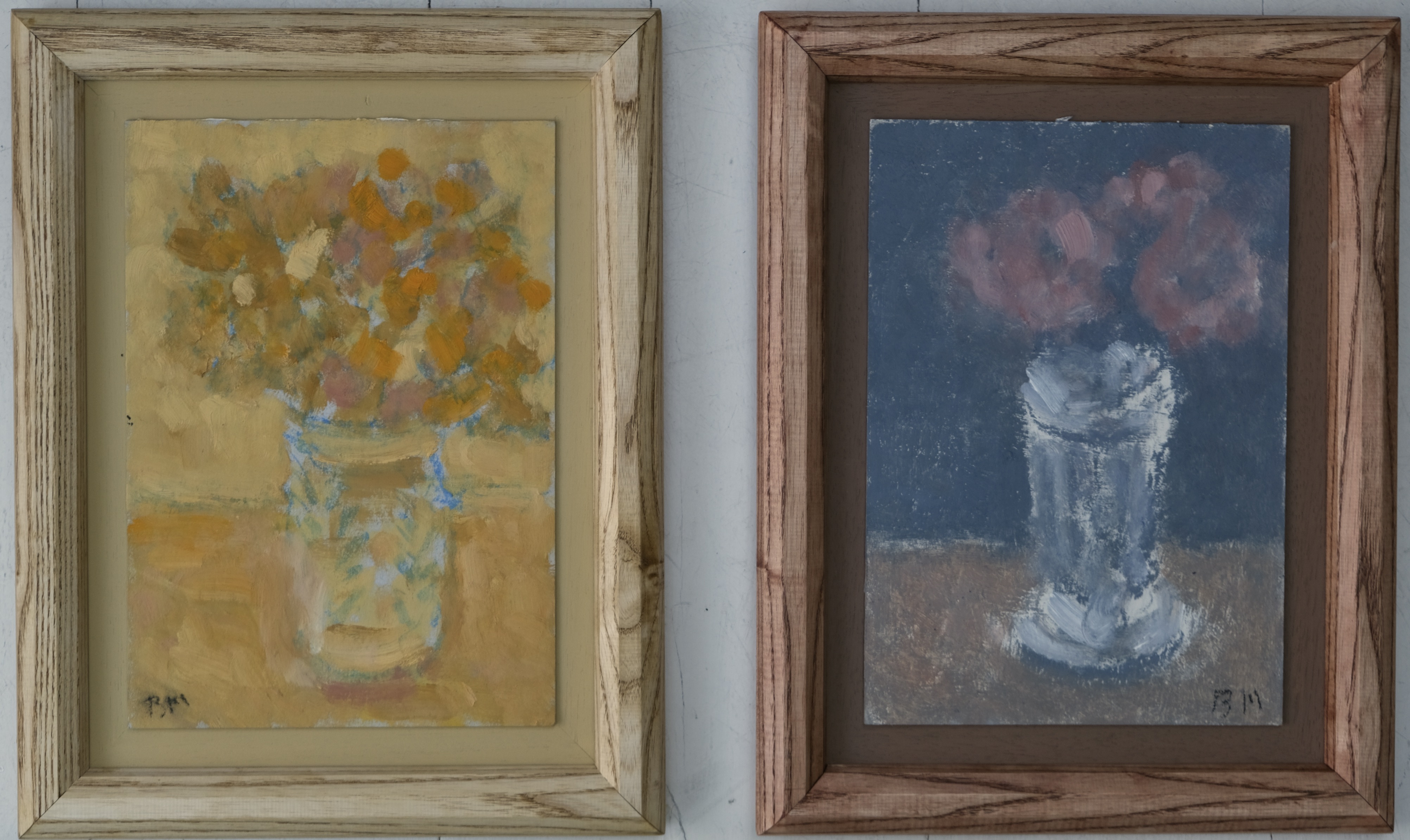 A pair of still lifes with flowers